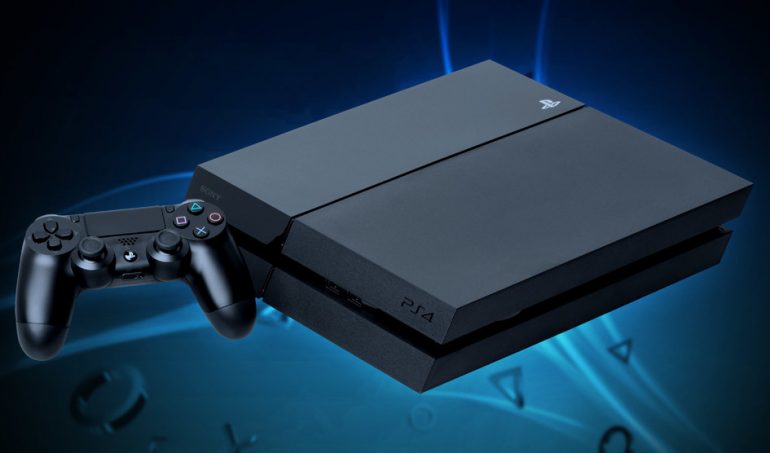 Sony has given gamers an unexpected present two months before Christmas by announcing a price cut that affects its PlayStation 4 gaming console. The price cut affects customers in Europe, the UK, Australia and New Zealand and follows a similar price reduction in the USA and Japan, which was announced about two weeks ago.

The PlayStation 4 was launched two years ago but even now the console packs enough muscle to play the latest games so a price cut ahead of the holidays is surely a welcome change for people who are yet to purchase a PS4 console. Happy gaming!

Lenovo releases the A7000 Plus phablet