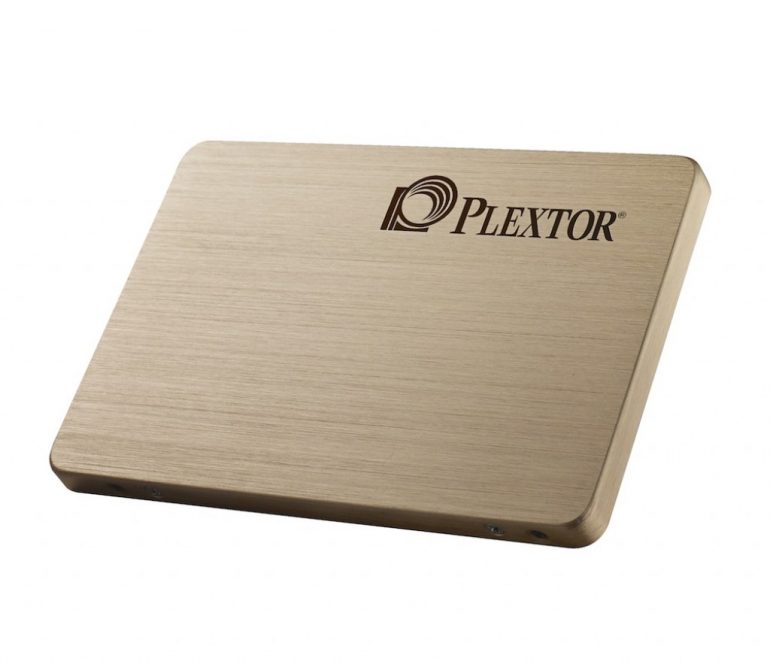 The recently launched Plextor M6 Pro line of solid-state drives may have run into a serious problem with reliability according to numerous complaints posted on the Internet.

According to many users of drives that belong to the M6 Pro line, the drives tend to lose some or all information that has been written to them. In cases you have Windows installed on such a drive your computer may not be able to boot at all. As of now the problematic drives belong to batches with numbers 3C01110215, 3C01120268, 3C01120269 and 3C01140226. In case you own one such M6 Pro SSD you can see its batch number on its chassis.

Plextor has not issued an official statement on the issue but tech representatives have informed the community of M6 Pro users on the company’s forums that Plextor is aware of the issue and that the company has already taken action to address it. Keep in mind, though, that an official product recall has not been announced.

The news comes just days after certain Samsung 840 EVO solid-state drive models have experienced abnormally slow data access and data transfer speeds when working with information that was stored a long time ago. Obviously SSDs are not as reliable as we all want them to be.