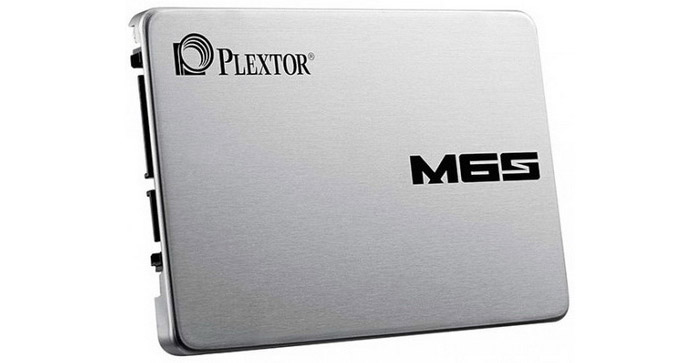 Although the Japanese storage device maker Plextor presented a new SSD family – the M6M – a few days ago, the company has now released the M6S family of SSDs that will be Plextor’s offer in the high-performance SSD market segment.

The M6S line comes in the well-known 2.5-inch form factor and all SSDs that belong to the line are just 7 mm thick. As expected from any modern SSD, they come with support for the latest SATA 3.0 standard and feature the Marvell 88SS9188 memory controller as well as 19 nm NAND flash memory made by Toshiba.

The pricing of the new M6S SSDs is still unknown.

Skype and Nokia Partner to Integrate Skype into Nokia Devices