The tech specs of Vivo X7 get listed 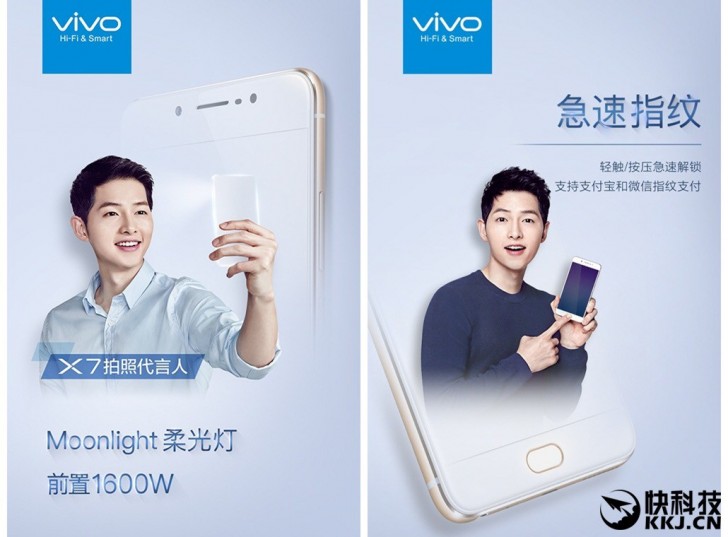 After teasing fans with supposed leaks of the Vivo X7 smartphone, Vivo has finally unveiled the tech specs of the eagerly expected handset.

Next to the 16 MP camera, which was announced yesterday, the Vivo X7 will come with a 5.2-inch sensor display at Full HD resolution (1920 x 1080 pixels). The device will also have a fingerprint reader, which will be built into the Home button, situated on the front panel. The Vivo X7 is based on the MediaTek Helio X25 processor, which is also used in the Meizu Pro 6 and LeEco Le 2 Pro smartphones. In addition the smartphone will have a 3000 mAh battery. This is the place to say that the Vivo X7 will be available in two versions – the first one will have 4 GB of RAM and 64 GB of internal memory, while the second model will be equipped with 6 GB of RAM and 128 GB of internal memory. The first model will sell for around CNY 2698 (USD 409), while the second version will cost CNY 3288, which is approximately USD 498.

The only catch here is that it is unclear when the Vivo X7 will be in stores but our best guess is that this communicator will arrive later this summer.

Hitachi to cease TV production in Japan in 2012