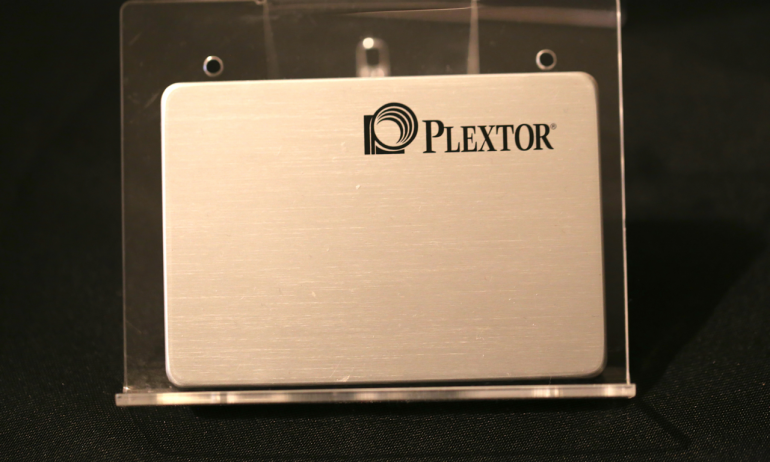 Plextor has taken the chance to present yet another new solid-state drive line at Computex 2014 but this one promises to be rather interesting. The new SSD line is called M6 Pro SATA SSD and comes with the rather interesting PlexTurbo technology.

This technology is in fact intelligent SSD caching software that makes use of system RAM, SSD DRAM cache and SSD storage and provides better data transfer speed while at the same time protects the SSD from wear and damage. Thanks to more intelligent RAM caching PlexTurbo is capable of outperforming competing software while at the same time minimizing RAM usage. In addition to that the Plextor M6 Pro is the first consumer SSD from Plextor to pass its new extremely strict enterprise-grade Zero Error standard for reliability.

Unfortunately the company has said nothing on the remaining tech specs of the new SSD line including the price and the capacities of the models. It is likely, however, for this line to appear by the end of summer 2014.