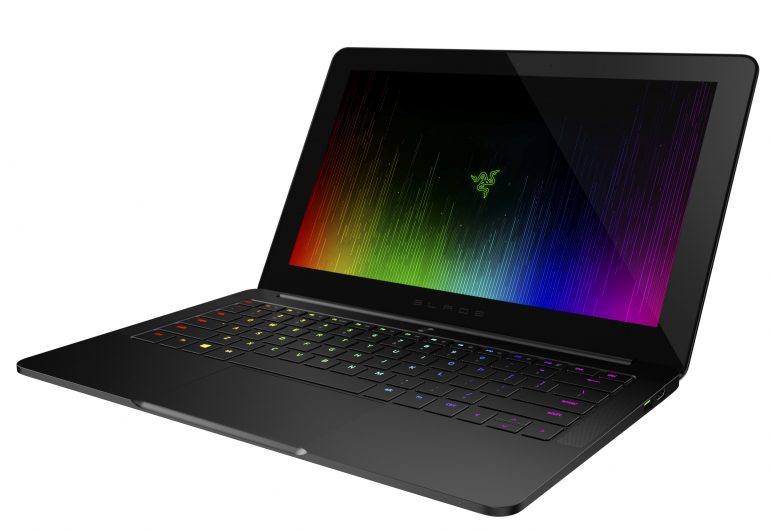 The Razer Blade Stealth is just 0.52 inches (1.32 cm) thin and weighs just 2.75 pounds (1.25 kg). The ultrabook is housed in a casing that is CNC-milled out of aircraft grade aluminum which makes the chassis both sturdy and light. The Blade Stealth has a 12.5-inch touch display that is available in two resolutions – Quad HD (2560 x 1440 pixels) or Ultra HD 4K (3840 x 2160 pixels). In addition to this the displays have 100 per cent Adobe RGB coverage, wide viewing angles and high-color saturation in order to display content with striking clarity and accuracy.