Razer has released one more high-end gaming keyboard on the US market. The keyboard, this time, is called BlackWidow Ultimate 2016, and cannot hide its connections to the BlackWidow keyboard line.

As the name of the new keyboard suggests the BlackWidow Ultimate 2016 takes current gaming keyboards to the future by bringing several new technologies such as improved controls over the LED-backlit keys and more. In addition to this the BlackWidow Ultimate 2016 is based on Razer’s own proprietary mechanical switches, which, Razer claims, are the only ones designed for gaming.

The BlackWidow Ultimate 2016 offers LED-backlit keys that heavily borrow from the Razer Chroma, but this time gamers will have to make do with a single color – green. To offset this a little Razer has added a number of unique visual effects that can be enabled via the accompanying Synapse software. Gamers can expect effects such as Wave, Reactive, Starlight, Ripple and more. What’s more interesting, however, is that users can also create their own visual effects by using the embedded effects configurator in Razer Synapse. The new BlackWidow Ultimate 2016 also has a combined audio and microphone jack, a USB pass-through port for keeping the keyboard cables organized and a revised indicator panel on the top right. Rest assured that your hard-earned money will be well spent – the Razer BlackWidow Ultimate 2016 comes with keys that can endure up to 60 million keystrokes, an actuation force of 50g and 1000 Hz ultrapolling.

HTC has today unveils its newest Android smartphone which targets the female consumers and comes in plum color design, accompanied by earphones, a Bluetooth headset, docking station, a "sports armband" and a "Charm cable" has a small a small cube which lights up when you receive a call or... 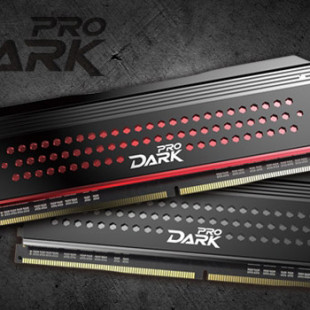 Team Group has pleased gamers and hardware enthusiasts with the release of new and fast DDR4 memory under the Dark Pro brand name. The new memory runs at 3000 MHz, 3200 MHz and 3333 MHz and is available as 4 GB and 8 GB modules as well as in kits with capacities of 8 GB and 16 GB. As with all... 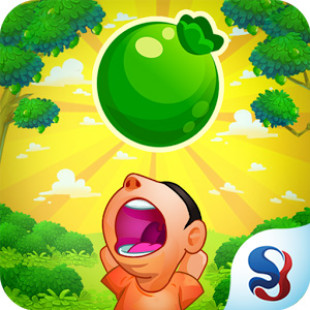 Catch The Guava is one of the uncommon games that we have seen recently. The app will have you eat guavas – as many as you can – so that you can impress the love of your life. Can you do this? The gameplay of Catch The Guava is simple – you assume the role of a boy who is sitting under a...