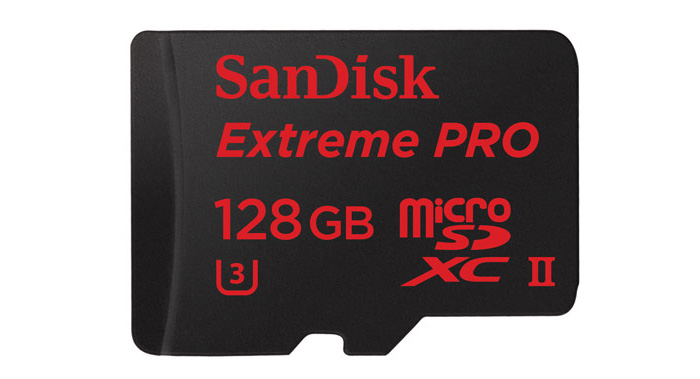 The US memory card maker SanDisk has presented a new microSD card at the on-going MWC 2016. The company claims that the new card, known as SanDisk Extreme PRO microSDXC UHS-II is the fastest in the world.

We can understand the US company – after all do you really want to have a smartphone with a really slow microSD card? With the new SanDisk Extreme PRO microSDXC UHS-II card this will not happen – according to SanDisk the card reaches up to 275 MB/sec of read speed and up to 100 MB/sec of write speed. The card is available in 64 GB and 128 GB capacities and complies with all Class 10 and UHS Speed Class 3 requirements. The SanDisk Extreme PRO microSDXC UHS-II card is also compatible with the older UHS-I standard and comes with protection against water, shock and X-rays.