Silicon Power, a leading manufacturer of various memory products, has released new 128 GB flash drives that promise to keep your files and free you from the hassle of having multiple flash drives but with smaller capacities.

There’s no word on the pricing and availability of the new drives though. 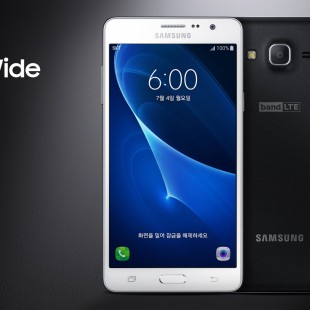 Samsung has presented another smartphone (are you really surprised?) that goes by the name of Galaxy Wide. The device is a budget one but it should find customers in South Korea, where the Galaxy Wide will sell. It is unclear as of now if the smartphone will visit other countries, though. The... 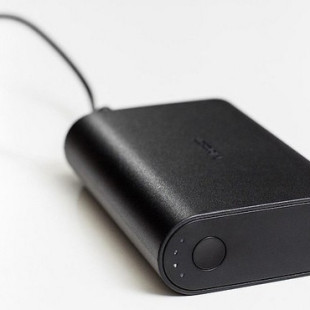 One of the problems that modern smartphone users face is battery level – smartphones tend to use a lot of energy and have the unpleasant tendency to drain when needed the most. That’s why a while ago Microsoft released the Portable Power (DC-21) external battery charger with 6000 mAh of capacity... 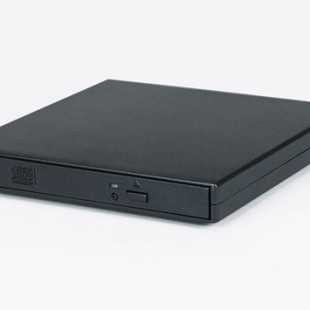