In the dark ages of computing, a really long time ago, people did not own computers at home and when they wanted to play a game, they had to go to pubs, bars and other similar places and use arcade machines, for a price, of course. They had to insert a coin and then try to defeat the bad guys but most games lasted a few minutes only if the player wasn’t an especially experienced player.

Slayin is a game that will take you to these exact times, no matter it is year 2015 nowadays. The app in question is a free game for Android and its main idea seems to be to make you feel the 1980s and the way people gamed back then. It has all the features needed – first the game has 2D graphics only at low resolution, second the gameplay is simple and third – the way you command your soldier is a very easy one.

As the name of the game suggests Slayin is all about punishing the bad guys, no matter who they are and where they come from. To be honest with you, the bad guys look like orcs, dragons or simply as some unknown but nasty looking creatures. It is your task to defeat them (read kill them) by using different weapons, armor and more. Speaking of this, the game allows you to use numerous weapons, magic items, better armor and even food. You can buy all these goods with points called Fame that you earn while battling the bad guys. In addition if you are a good enough fighter a bit later you will be able to unlock other characters as well, which makes the game even more interesting.

The gameplay of Slayin has been simplified to a great extent as well. All the control buttons are situated on your Android device display and they allow you to run right or left and jump. This is it – you do not even have to strike with your sword to kill your enemies. Sometimes playing the game will be a question of right timing as touching an enemy hurts you so you should not do this and jumping at the right moment is essential when fighting against bosses – yes, there are such beasts. The rest is well-known – you get decent music and this is it.

What’s the final verdict? Slayin is a nice game for people who want to revisit the age of arcade gaming. The app is a simple one, it offers fun, it has everything you need for some quick action and then more so we give thumbs up! Will you enjoy the game – it is up to you but you can find it right here on Google Play for free. 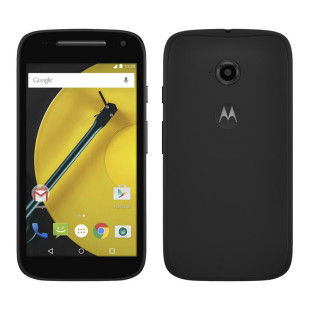 A few weeks ago we wrote that Motorola would release a new and largely improved version of its budget-oriented Moto E smartphone. We thought the device would come out during MWC 2015 but apparently this is not the case – much to the surprise to everyone Motorola has released the updated Moto E... 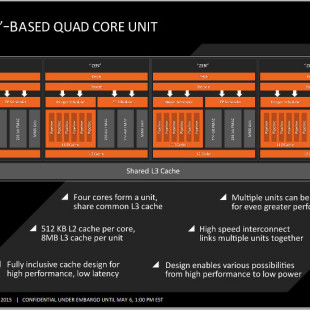 Yesterday we wrote about the new AMD Zen architecture and we got into more details since we heard of this upcoming architecture for the first time ever. This was all thanks to a slide leak, possibly by AMD. Now the story continues due to a new leak that this time describes an entire multi-core...