Here’s a game for all fans of the action genre – called The Archers this app will make you fight for your life.

The game comes with simple but tough gameplay – you assume the role of a stickman archer who fights another such guy. You are to the left side of the display, while your opponent is to the right. So you must shoot quickly because your enemy will shower you with arrows and two hits in the torso or one in the head will kill you and believe us – this will happen in a matter of seconds. This makes The Archers a tough game but fortunately shooting is easy – just drag your finger on top of your archer, then aim and then release your finger to shoot. Also, if you hit an apple, which we did not see there, you will get one life point, which allows you to endure one more arrow hit. Like we said The Archers is a simple game and this is why it comes with minimal sound effects and very simple 2D visuals so do not expect three-dimensional graphics and the like – simplicity is king here.

Despite its simple gameplay and even simpler visuals The Archers is a fun game. It has a strong challenge and it will surely appeal to action game fans. The Archers is all about action and this is what matters the most here.

The Archers is here on Google Play. 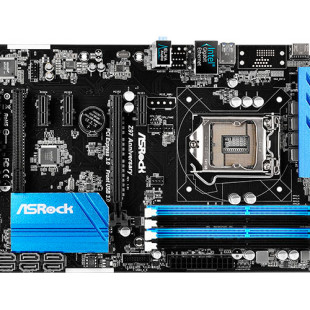 Fans of ASRock motherboards and Intel technology will have two more options to consider when looking for new hardware – the Taiwanese motherboard maker ASRock has released two new motherboards that commemorate both the Pentium G3258 20th Anniversary edition processor and 20years since the... 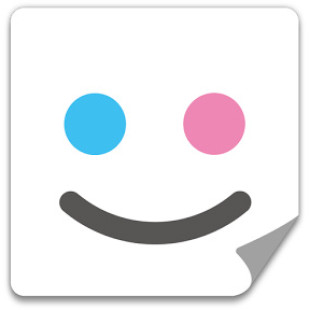 Brain Dots is one of the funniest games we have seen on Google Play. This app belongs to the puzzles genre so get ready to give your brain some exercise. The idea behind the game is both simple and very ingenious. You are given two dots – one blue and one pink – and a blank sheet of paper, so...