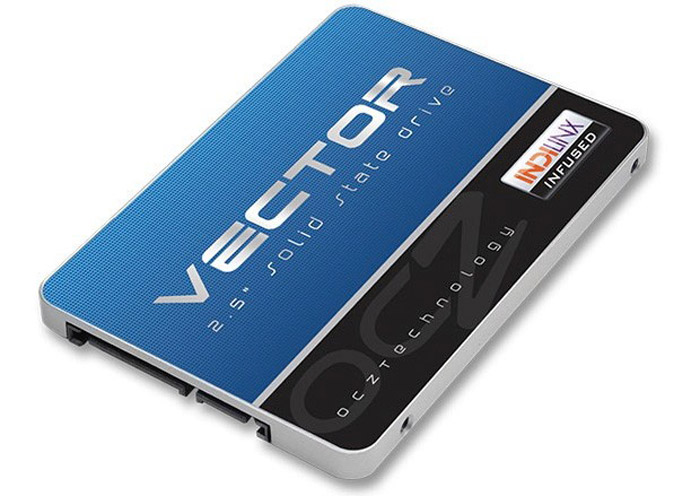 The famous maker of SSDs OCZ Technology will soon be purchased by Toshiba, the latest news says. OCZ has been going through really tough times in the past few years with the company quitting the DRAM market and focusing on development of SSDs. Even then OCZ has had difficulty in getting revenue, which eventually led the company to debts that it cannot cover anymore.

Toshiba plans to give OCZ money that the struggling SSD maker will use to pay its debts but for this money Toshiba will seize the assets of OCZ Technology. Up until this moment OCZ is under the control of Hercules Technology Growth Capital, an investment fund that has given money to OCZ. The difficulties that the company is going through have caused a sharp drop in income and share prices, although OCZ still has a number of high-profile scientists and researchers that may develop new products in a short timeframe. In order to make things more complete and ease Toshiba OCZ will file for bankruptcy too.

OCZ does not plan to release new products to market until the financial turmoil is over but if the deal with Toshiba falls through OCZ will simply cease to exist.