NEC Corporation Introduced today the a new digital video compression and transmission system, VC-7700, which provides one of the lowest video compression delay times in the industry, suitable for communications between shooting locations and live broadcasting studios.

The new VC-7700 series transmission and video compression system has ten milliseconds video compression delay for broadcast operators and telecom carriers. The product will start shipping in Japan from October, 2010. NEC is expecting to sell two thousand systems within the next three years.

Digital terrestrial broadcasting has recently expanded, with the video content shifting to high definition, which means that the demand to reduce the delay of the video compression has increased.

The NEC VC-7700 series are able to compress large volume high-definition video signals from, after which it transmits the data to the broadcasting centers.  The encoding algorithm of NEC reduces this delay time to ten milliseconds, making real time video transmission possible.

The provider of global mobile satellite communications services Inmarsat, launched its IsatPhone Pro satellite phone at a suggested retail price of US$699, with promotional prices expected to be around US$500-600. IsatPhone Pro is targeted primarily at professional users in the government... 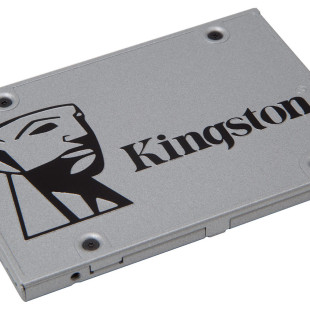 Kingston Digital, Inc. – the flash memory affiliate of Kingston Technology – has announced the market release of a new solid-state drive line, known as UV400. The new line is aimed at budget-conscious users but still comes with excellent performance. Surprisingly, the UV400 drives ship in a...