The latest fashion addition to the Casio Baby-G line come in collaboration with street-savvy apparel company, Married to the Mob. The limited-edition model called BG5600MOB-4 boasts a design that “emulates alternative vibes for street wear couture” and feature a metallic blush base and Married to the Mob signature lip logos adorning the band. 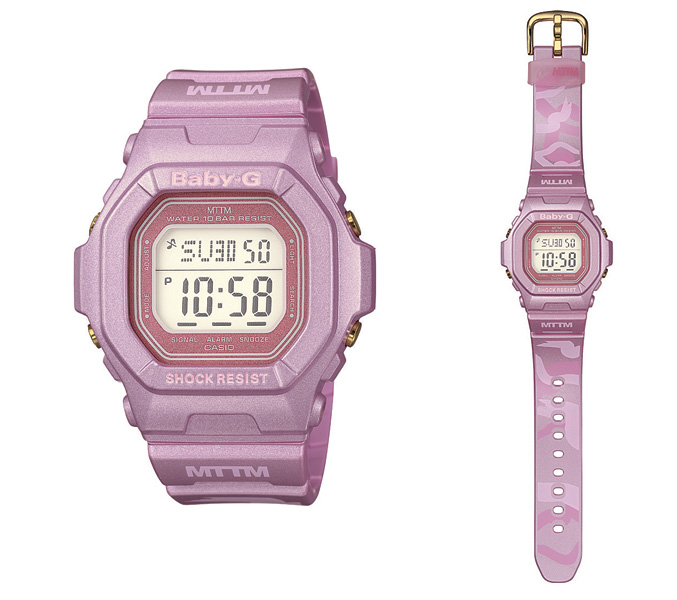 “We’re so excited about joining forces with the hip, female-minded brand Married to the Mob,” said Shigenori Itoh, Vice President of Casio’s Timepiece Division. “Baby-G and Married to the Mob are two lines that are directly made for the always confident, fashionable woman.” 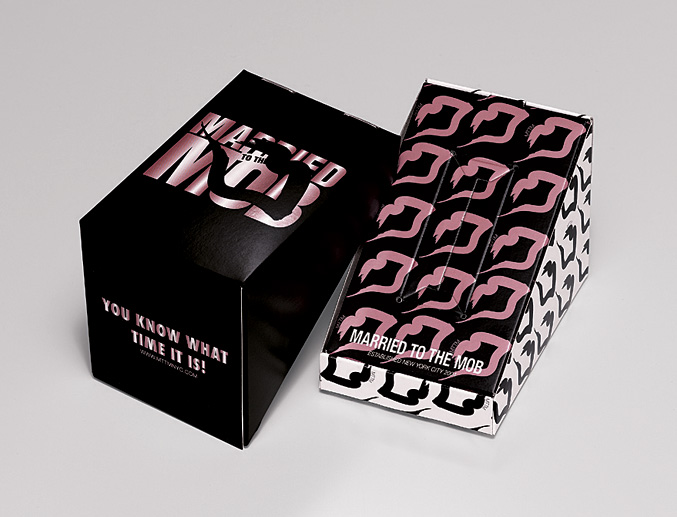 The new Baby-G collaboration model BG5600MOB-4 will be available in May for $99.