Upholding the distinct G-Shock lineage, the GA100 features the “Three Eyes” (found on its predecessors the DW5900, DW6900 and GW-500) while maintaining unsurpassed water and shock resistance native to all G-Shock watches. A soon-to-be collector’s item, the GA100 includes a riveted dial ring and embossed index that creates a three-dimensional effect on the watch face.

“The G-Shock GA100 is testament of our commitment to our consumers,” said Shigenori Itoh, Vice President of Casio’s Timepiece Division. “We have listened closely and delivered a stylish, large-face, technically advanced timepiece” 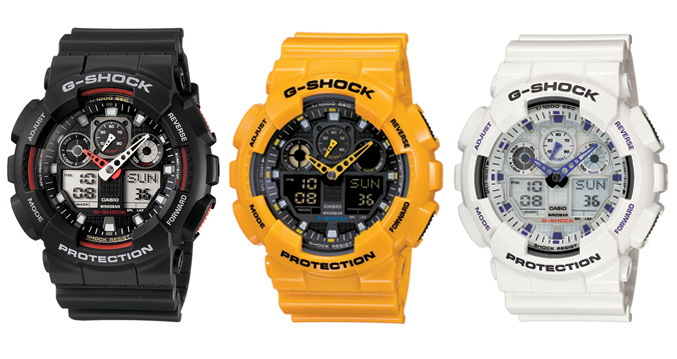 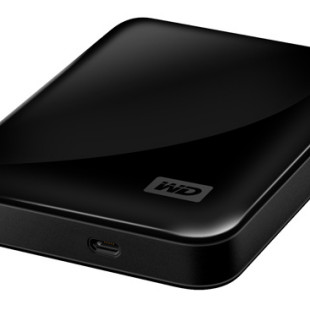 In another first for the hard drive industry, Western Digital has announced the availability of the world’s first external hard drive that spins at 7200 rpm. The drives have been designed by G-Technology, a company owned by Western Digital and this is the reason they will be known as G-Drive...

LG has published specifications of the new and upcoming Optimus 2 smartphone. The new device will run under Android 2.3 Gingerbread and will come with a 3.2-inch screen with 320x480 pixels resolution. The hardware includes a single core processor running at 800 MHz, 179 MB of built-in...

Adobe has released a new printing technology, dubbed LeanPrint, in the form of software, that promises to reduce your printing costs significantly. LeanPrint works by optimizing document formatting, colors, and layout, while managing toner output to reduce the overall use of ink during a...