Catch the Big one with Garmin’s new echo Series Fishfinders 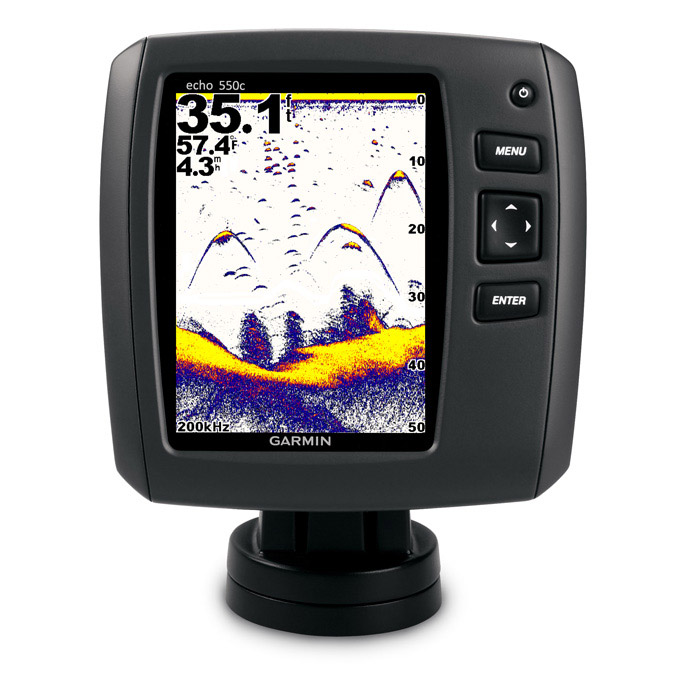 The mid range echo 300c is packed with Garmin HD-ID target tracking technology, 300-watt RMS sounder for scanning as deep as 1,500 feet with up to 120 degrees of viewing angle, 3.5-inch TFT display and manufacturer claims that is the first in its class to offer dual-frequency compatibility that lets you optimize performance for deep or shallow water. 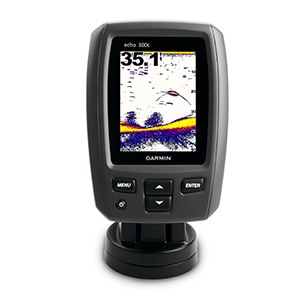 The echo series also features three fishfinder models with grayscale displays. The echo 200 is a 5-inch, versatile fishfinder with 300-watt RMS sounder, can scan deep water to a maximum depth of 1,500 feet and is dual-beam capable . The Garmin’s echo 150 is also dual-beam capable, features4-inch, 8-level grayscale display, 200 watts RMS of sonar power output and scan depths down to 1,300 feet. And finaly is the compact echo 100, which offers single-beam (200 kHz) sonar, 4-inch grayscale display and 100 watts RMS of power output, which gives you depth down to 600 feet.