AMD has introduced its next generation graphics cards, designed to be “perfect graphics cards” for gamers at price starting at $179 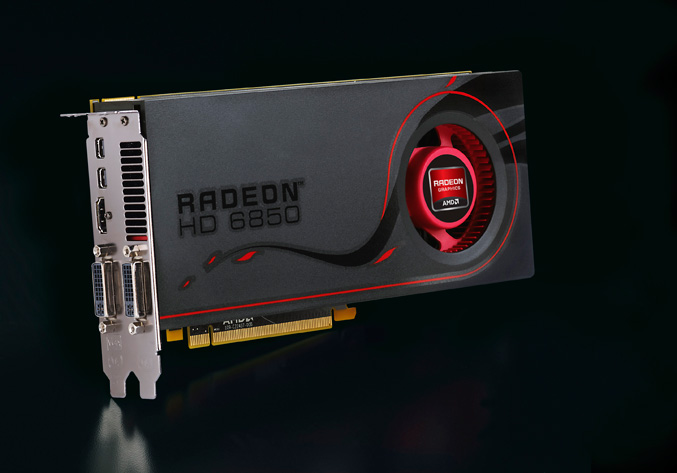 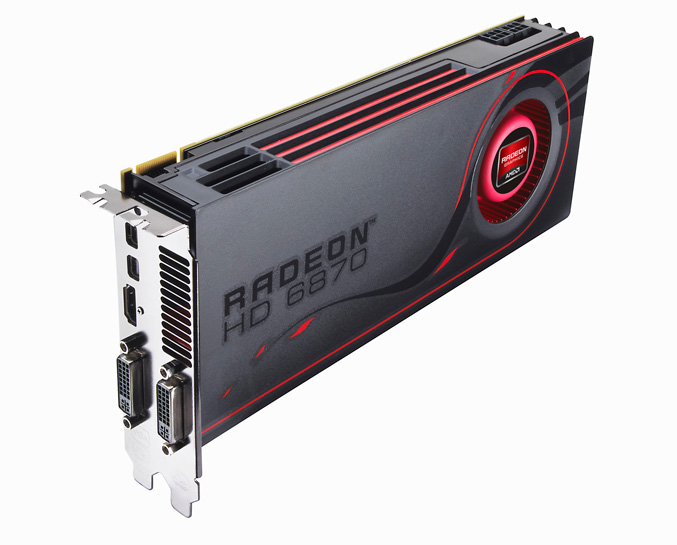