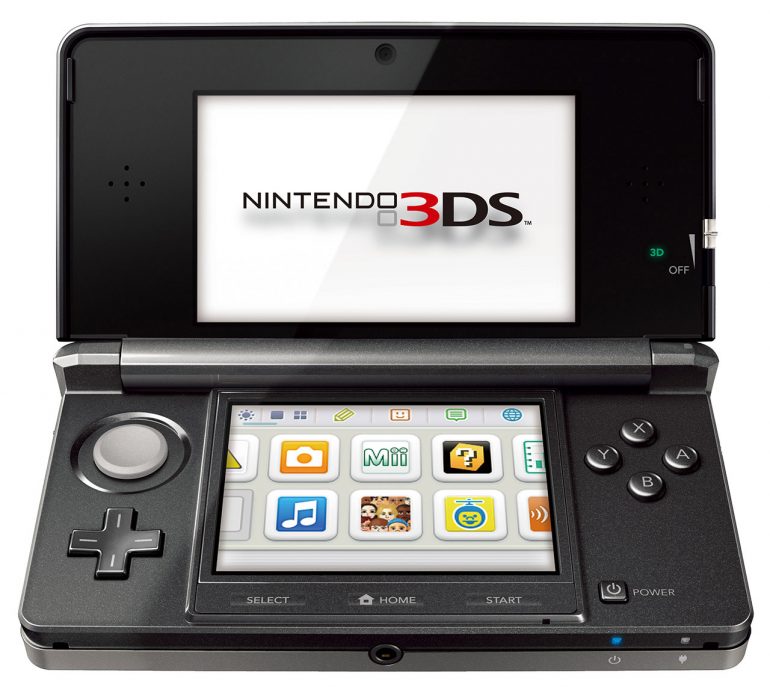 Nintendo has been seeing stronger than expected market demand for the Nintendo 3DS gaming system in Japan.

As a result sales are expected to cross the four million mark two months earlier than expected. Nintendo’s president Satoru Iwata expected this to happen no sooner than February next year but the Japanese business daily newspaper The Nikkei now says that the cumulative domestic sales of the 3DS will reach four million before year end.

So far Nintendo has sold 3.6 million 3DS gaming systems in Japan. Growth has been driven by strong gaming titles that in this industry also seem to make or destroy a gaming platform. New releases such as Monster Hunter 3G, Super Mario 3D Land and Mario Kart 7 have helped sales and so has the shopping season.

The news comes as a blow to Sony’s ambitious goal to sell more PlayStation Vita gaming systems than Nintendo. As you may remember Sony recently launched the PlayStation Vita trying to compete with Nintendo on the Japanese market.