Mass Effect 3 is about to get a new DLC pack in a couple of days and since the pack is free and offers a bunch of new stuff it’s worth looking at. 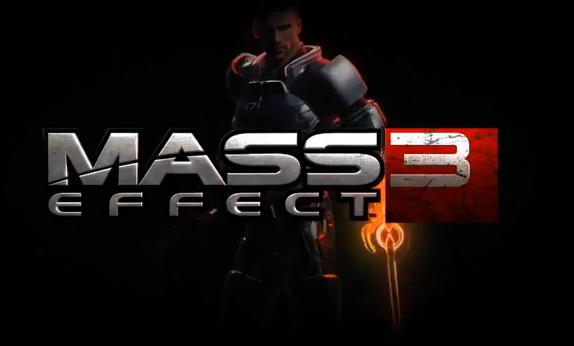 The new maps will include Firebase Rio, Firebase Vancouver and Firebase London but if this is not enough the “Earth” DLC pack also offers seven new characters – N7 Demolisher Engineer, N7 Destroyer Soldier, N7 Fury Adept, N7 Sentinel Paladin, N7 Shadow Infiltrator and N7 Slayer Vanguard. To spice up combat BioWare has tossed in a few new weapons too – the N7 Piranha Shotgun, N7 Typhoon Assault Rifle and Acolyte Pistol – as well as 12 new weapon modifications and 11 gear upgrades. Also if you think the game is too easy even on Gold difficulty try the new Platinum – the latest difficulty level promises even more intense combat amidst lower survival chances. Finally the game will offer a new in-mission objective – randomly occurring during waves 3, 6 and 10, this new objective will challenge teams to keep a targeted agent alive by protecting and escorting them to a designated extraction zone on each map.

The latest DLC pack, codenamed “Earth” will be released on July 17.