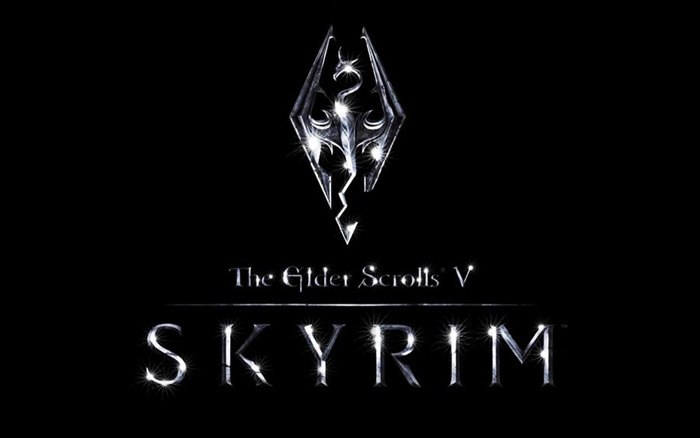 Fans of the Elder Scrolls V: Skyrim game will soon be treated with Dragonborn – the latest DLC made available by Bethesda Softworks. While information about Dragonborn has been on the Internet for quite some time this is the first time details on the DLC have been made available, so read on!

Dragonborn will return players to the province of Morrowind – featured about ten years ago in the Elder Scrolls III: Morrowind game. The plot of the DLC will take place on the island of Solstheim, which belongs to the province of Morrowind. There players will have to fight a number of new enemies including the Dark Elven settlers of Raven Rock and the native Skaal, which include the Ash Spawn, Rieklings and others as the player searches for the elusive Dragonborn character who has returned from the past. Once found the player will have to fight the Dragonborn in order to unlock the new Dragon Aspect which will allow him to summon the power of the inner dragon to deliver colossal blows and strengthen other shouts.

The Dragnborn DLC will also feature new powers as well as new armor and weapons including Bonemold and Chitin armor and Stalhrim weapons, and new locations to explore.

The Elder Scrolls V: Dragonborn will become available on December 4 for the Xbox 360 and sometime in January for PC. The DLC will cost USD 20.