The Elder Scrolls V: Skyrim may get another DLC 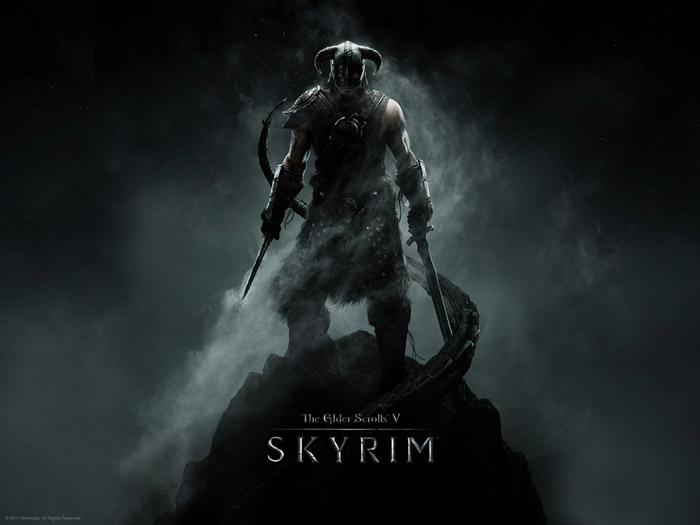 Skyrim fans will be delighted to find out that Bethesda may be working on new DLC for TES V. The first hints of such DLC were found in the latest patch to the game, shedding some light on what might come our way.

According to certain files found in the patch, the possible upcoming DLC will be called Dragonborn. The patch also comes with a video excerpt that shows a dragon flying around and mentions new armor – Bonemold, Chitin, Nordic – as well as new game locations – Solstheim, Telvanni, Castle Karstaag, Raven Rock and Miraak Temple.

As of now there isn’t an official Bethesda confirmation of upcoming new DLC named Dragonborn but previous experience shows patches were always the first to leak information on new DLCs. So don’t be surprised if you see Dragonborn out there sometime soon.