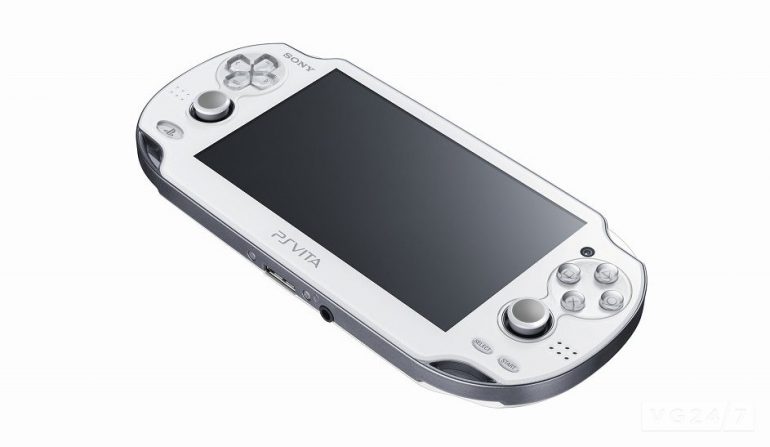 The success of the PlayStation Vita, which sold nearly 1.2 million units and 2 million games in just three months has incited Sony to release a new version of the portable gaming console that will come in “crystal white” color instead of the usual black.

The new Crystal White version will be released to market on June 28 but it will be most likely available in Japan only with possible market availability in other countries later on.

The Sony PlayStation Vita Crystal White version will include Wi-Fi only and 3G models that will cost the same as the black version with the same extras. Sony will also provide a set of matching headphones for the new Vita too.

On August 30 Sony will release a limited edition Hatsune Miku-themed PlayStation Vita too alongside Next Hatsune Miku Project Diva for the handheld. The whole thing will include the system, a copy of the game, a 4 GB memory card, an original screen protector, an AR card and other goodies. This version of the Vita will cost 34 980 (437 USD) for the Wi-Fi version, while the 3G model will cost 39 800 yen (497 USD).