Sony Computer Entertainment Inc. (SCEI) today announced that the cumulative number of registered accounts on PlayStation®Network worldwide has exceeded 20 million as of February 20, 2009.

PlayStation Network is a free to access network service for PLAYSTATION®3 (PS3®) computer entertainment system and PSP® (PlayStation®Portable) handheld entertainment system, that has more than 70 million sell-in units*2 around the world both platforms combined. Directly accessible from PS3, PSP or PC, users are able to enjoy a broad range of on-line content and services, including on-line gaming, video chat and text messaging with other PS3 users on-line, as well as many games and video content downloadable from PlayStation®Store. Since its launch, PlayStation Network has expanded its services to over 55 countries and regions around the globe, gaining strong support from users for its breadth of entertainment content available for both PS3 and PSP systems in addition to its free to use basic features and services.

To offer more fun and excitement to users, PlayStation Network is continually enhancing gaming experience through online game features such as online battle and team play, as well as adding more and more downloadable game items. More than 600 titles incorporated with online features have been released for the PS3 system worldwide, including Resistance: Fall of Man™, Gran Turismo™ 5 Prologue and LittleBigPlanet™ from SCE.

PlayStation Store offers more than 14,500 diverse digital content, ranging from exclusive on-line games, downloadable version of UMD™ titles, game demos and items, and titles from “Game Archive,” through which legendary and popular titles from the original PlayStation are made playable on PS3 and PSP, to more than 5,900 movies and TV episodes that are available through Video Delivery Service*3 that started in the United States in July 2008. To date, more than 380 million pieces of content*4 have been downloaded, with total sales exceeding 180 million US dollars*5, and the business scale is rapidly expanding.

PlayStation®Home launched its service in December 2008 and in less than 2 months, the number of users has exceeded 4 million. Within the ground-breaking 3D environment, users are able to meet, share gaming experiences, and enjoy communication with each other. Collaborative initiatives with various game titles and franchises are underway to offer more new fun on games in the world of PlayStation Home as it evolve over time, adding new spaces, features and functions to create a living, growing platform for the PlayStation community

SCE, along with content providers and users will continue to further expand the entertainment experiences with PS3, PSP and PlayStation Network to create a new world of computer entertainment. 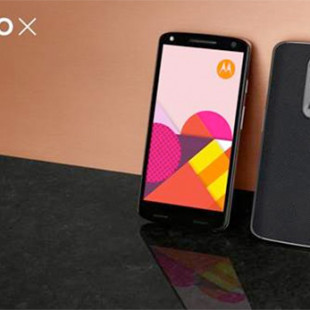 A few days ago Motorola unveiled the Droid Turbo 2 and Droid Maxx 2 smartphones and today the US company has unveiled one more device called Moto X Force. As it turns out this is the international version of the Droid Turbo 2 – the device has the same hardware with only the name having been...

AT&T-based sources have officially confirmed that the iPhone 5 will be available with this carrier on the third or fourth week of September. The official announcement of the iPhone 5 is expected to occur on September 12 with commercial volumes becoming available later in... 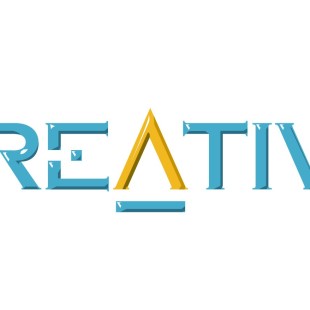