For the fans of BIG swords, SoulCalibur V has been officially announced by Namco Bandai at a press conference in Dubai today. The game will be released on both current gen consoles XBox360 and PlayStation 3 in 2012.

The next instalment of the weapon-based fighting game will bring a refined battle system, improved graphics, as well as new characters and returning of old ones. The story of the game will be set 17 years after the events of Soul Calibur IV, where the main character is a young man named Patroklos, son of Sophitia Alexendra.

Expect more details about the new title at this year E3 trade show in June. 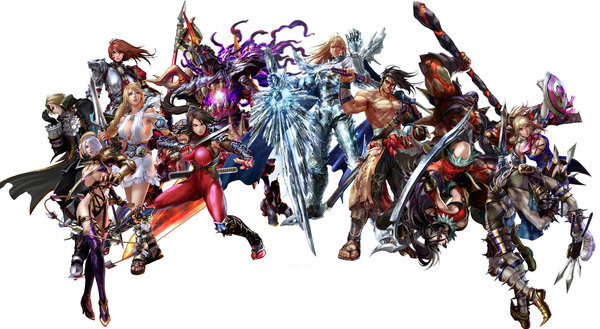