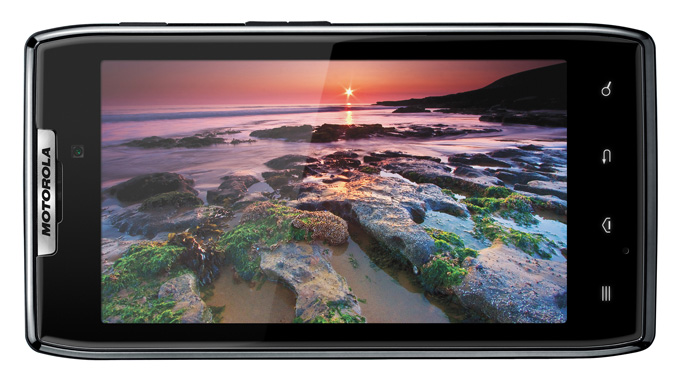 At the heart of the Motorola’s new beats a dual-core 1.2 GHz Cortex-A9 processor, backed by 1GB of RAM and 16GB onboard storage, all controlled by Android 2.3.5 (Gingerbread). The entire phone measures 130.70mm (x) 68.90mm (y) 7.1mm (z), making it one of the  thinnest smartphones in the world, it weighs 127 and also features a water repellent coating, even on the electrical boards inside, which will protect the phone against spills. Inside this strong and lightweight body, there is also4G LTE capabilities, aGPS, eCompass, WiFi-802.11 b/g/n, Bluetooth 4.0, Corporate Sync, DLNA, USB 2.0 port and an HDMI output for easy connection to big big HDTVs. 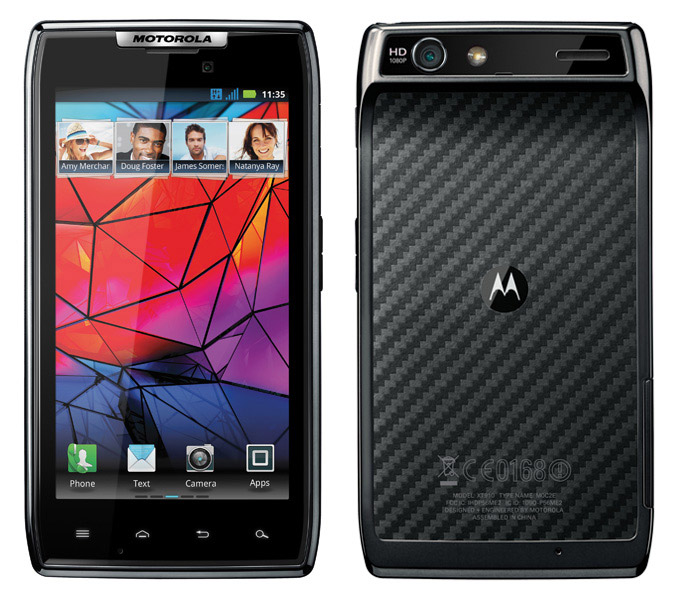 On the back, RAZR boats an 8-megapixel camera with 1080p video capture capability and LED flash, plus another one front-facing a 1.3MP for video chats. The phone is equipped with  1,780 mAh battery, which according to Motorola will offer up to 12.5 hours of talk time and 8.9 of video playback. Other features include government-grade encryption for protecting your email, contacts and calendar, comes with a special Motorola Smart Actions app, offering better power management and will let you automate everyday tasks, also MotoCast app, that will allow you to  stream content from your computer straight to your phone.

Motorola RAZR will be available in North America, Asia, Europe, Latin America, and Middle East and Africa starting this November and will be also available for pre-orders from October 27th through Verizon.