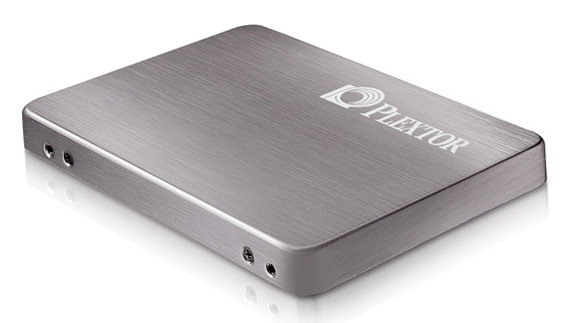 The new drives come with SATA3 interface and also support a 1.8V power mode, providing the M3S with extremely low-power consumption making it a very eco-friendly product. In addition users can install the drives into a regular desktop machine due to a 3.5” mounting bracket and screws for desktop cases.