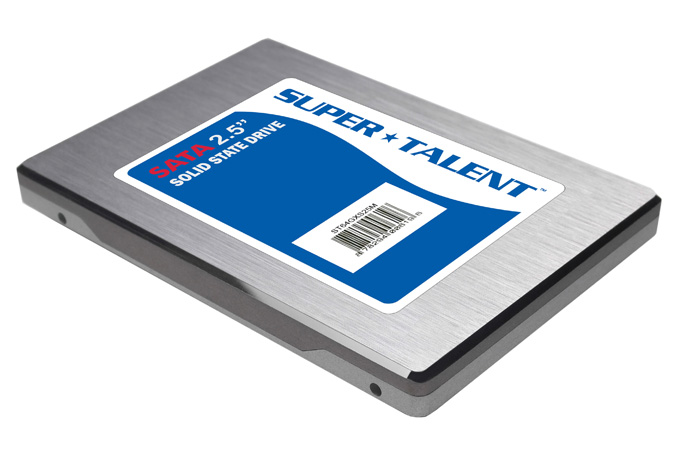 MasterDrive SX SSDs have undergone thousands of hours of intensive validation and stress testing in both Windows® and LINUX environments to emerge as one of the most reliable SSDs available. These drives are encased in a sturdy yet lightweight aluminum shell that protects the drives against physical damage. MasterDrive SSDs are dramatically more resistant to shock and vibration than hard drives.

Another great advance in the MasterDrive SX is its power efficiency. The drive sips a mere half a watt of power in read mode, and 0.15 watts while idle. That’s considerably lower than typical notebook hard drives, and even lower than the vast majority of 2.5-inch SSDs. The benefits to users are less fan noise and longer battery life.

MasterDrive SX SSDs are available now in capacities up to 256GB through NewEgg and SuperBiiz. Street prices for the 128GB drive are around $359.