Hitachi Global Storage Technologies (Hitachi GST) announced that it has signed a memorandum of understanding (MOU) with Lenovo to continue its long-standing relationship as a supplier of hard disk drives (HDD) for the development of PCs and notebooks on a worldwide basis.

The MOU was signed at the “2009 U.S.-China Trade and Investment Cooperation Forum” taking place during the Chinese Ministry of Commerce’s customary, commercial purchasing delegation visit to the United States, which aims to improve the trade balance between China and the United States.

Hitachi has been shipping hard drives to Lenovo long before IBM’s PC business was taken over by Lenovo in 2004. The announcement today not only recognizes and strengthens the successful partnership between Lenovo and Hitachi GST, but also symbolizes the mutual commitment to China-US trade.

Under the 12-month MOU effective April 1, 2009, Lenovo, its affiliates and authorized third-party purchasers will purchase Hitachi GST’s award-winning 2.5-inch and 3.5-inch HDDs for notebook and desktop PC applications respectively, capturing the business opportunities in the PC industry, especially in China. According to IDC 1, China’s PC market will rebound by 2010 with 16 percent year-over-year growth. Lenovo also leads the Asian PC market, controlling 16.9 percent of the market2.

“Our continuous worldwide partnership with Lenovo proves that Hitachi GST has been delivering reliable, best-in-class quality products and services,” said Mr. Robert Chu, vice president, Asia Pacific, Hitachi GST. “The MOU signifies the tight and strong partnership between Lenovo and Hitachi GST. More importantly it demonstrates our commitment in improving the trade-balance between China and the United States, which we are pleased to see.”

Mr. Wentao Yang, vice president of Global Commodity Procurement, Lenovo said, “Lenovo has a reputation for innovation, reliability and performance, and we require nothing less from our suppliers. We have a successful track record of integrating Hitachi hard disk drives into our award-winning desktops and notebooks, and are confident about our growth plan. We look forward to continuing our strong relationship with Hitachi.”

The signing ceremony in Washington D.C. was attended by Mr. Robert Chu and Mr. Wentao Yang at the “2009 U.S.-China Trade and Investment Cooperation Forum”, which was organized by the US Chamber of Commerce and China Chamber of Commerce for Import and Export of Machinery and Electronics Products. 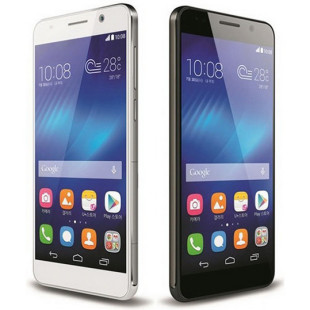 The Chinese smartphone maker Huawei has released its new X3 flagship smartphone. The device is just 7.6 mm thick and weighs 135 grams. The new Huawei X3 is based on a 28 nm Kirin 920 processor with eight computational cores at 1.8 GHz. The chip is built around the big.LITTLE architecture... 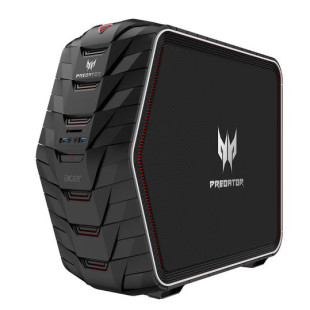 Acer plans to release a new desktop gaming computer in the near future. The machine will be called Predator G6-710 and will come with powerful hardware inside in order to be able to run all current and future games with no problems at all. The Predator G6-710 will be based on the newest Intel... 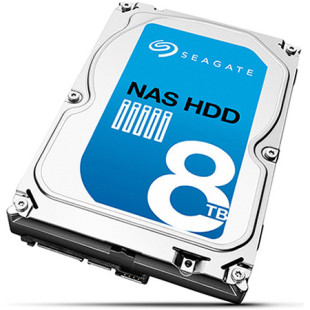