Lenovo and NEC teaming up for Japans’s Largest PC Group

Lenovo and NEC today announced a strategic partnership which aims to create the largest PC group in Japan, which is the third largest PC market in the world. Under the new agreement both companies will join their market reputation, development capabilities, marketing and distribution to provide new products in Japan. They will  form NEC Lenovo Japan Group, and under this group, Lenovo and NEC will establish a new organization known as Lenovo NEC Holdings B.V., registered in the Netherlands.

Lenovo will hold the controlling stake of 51 percent in the new joint venture, while NEC will hold a 49 percent stake.The president of the new company will become Hideyo Takasu, currently President, NEC Personal Products, Ltd and Executive Chairman will be Roderick Lappin currently president of Lenovo (Japan).

But this partnership will not be limited only to PCs, as  Lenovo and NEC have also agreed to discuss further cooperation in other areas, including selling PCs and providing global support to Japanese companies operating outside of Japan  developing, producing, and selling devices such as tablets and selling additional IT platform products such as servers. 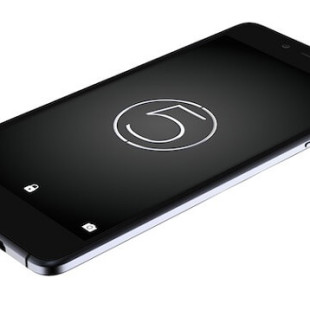 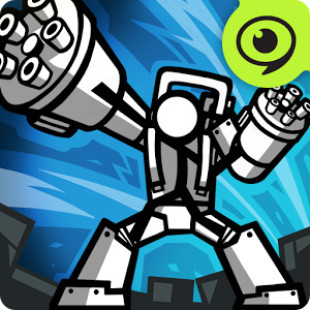 Cartoon Wars 3 is a game that uniquely combines cartoons and wars in a strategy adventure that brings fun. The story behind the app describes a kingdom that gets surrounded by enemies so it is up to you to save it. You will equip weapons, train soldiers and then move them around to battle... 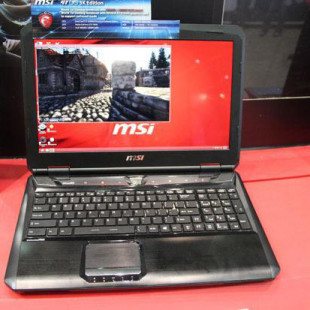