BenQ today announced the arrival of a new member to its LCD TV family – MK2442, a multifunctional model that is best suited for students or those seeking a second unit for their home.

The debut of 23.6-inch MK2442, which could double as a large-sized monitor for PC users, is BenQ’s answer to the market’s need where growing numbers of users now expect to enjoy great visual experience from the TVs. They want a slim-screen TV which offers not only the ultimate enjoyment in picture quality, but also comes at a sweet and affordable price point. 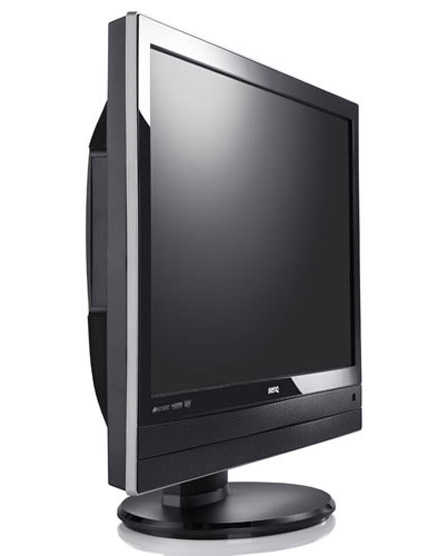 There is untapped potential in worldwide LCD TV market especially in the emerging countries. Up to last year, over 40 percent of home users in Eastern Europe, Middle East, Asia Pacific and Latin America were still watching programs on the traditional CRT units, according to market researcher DisplaySearch’s statistics.

By adding MK2442 into its wide array of TV lineup, BenQ is confident in making inroads in the developing markets such as Eastern Europe, where only 40 percent of viewers are tuning into LCD TVs. The leader in networked digital lifestyle is also slated to push MK2442 into developed markets such as Spain, Italy and Nordic, by positioning the model as the second TV or a multifunctional display (smaller TV or larger monitor) to mass users.

In addition, its HDMI 1.3 interface allows uncompressed signals to be translated into the highest quality available.