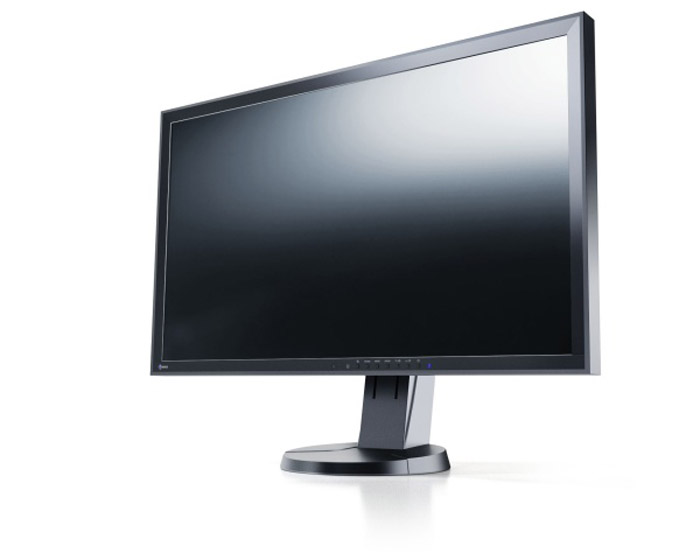 Japanese monitor maker EIZO has announced five new monitors, intended for business use. The novelties have been developed with power efficiency in mind and that is why they come with Eizo’s own Auto EcoView, EcoView Sense and Optimize technologies, making the monitors up to 50 per cent more energy efficient than older models.

The EV2316W is a 23-inch Full HD monitor with a LED-backlit TN panel that provides 1000:1 static contrast ratio and brightness that reaches 250 cd/m2. Eizo says the monitor has an average power consumption of 14 watts with a maximum of 43 watts.

The EV2336W is a 23-inch Full HD monitor as well. On this model, the TN-panel has been substituted by an IPS-panel. The panel has a 1000:1 contrast ratio and a 250 cd/m2 brightness. The average power consumption is 16 watts, with the maximum being 47 watts.