The Korean LG has released two new monitors – the LG IPS224V-PN, featuring a 21.5-inch screen and the IPS234V-PN with a 23-inch display. As the product names suggest the new monitors come with IPS panels and will be initially available in Japan only.

Apart from the usual tech specs, the novelties come with a “Super Energy Saving” feature that lowers the power consumption with an additional 44 per cent. 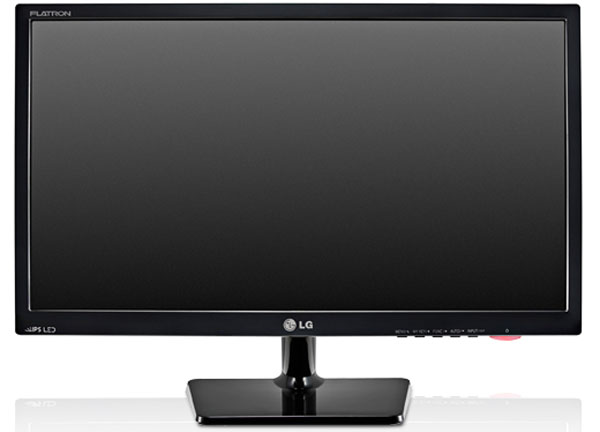