The new MultiSync EX series feature a ultra-slim, simple and clean “Office Cool” design, LED backlight technology, reduced power consumption, standard VESA mounting and offers two digital inputs, DisplayPort and DVI-I, as well USB port which can be used to connect a USB camera or other devices.The EX series also feature two types of sensor – ambient light sensor and the new human sensor, which puts the monitor into standby mode as soon as the user moves away from the display. 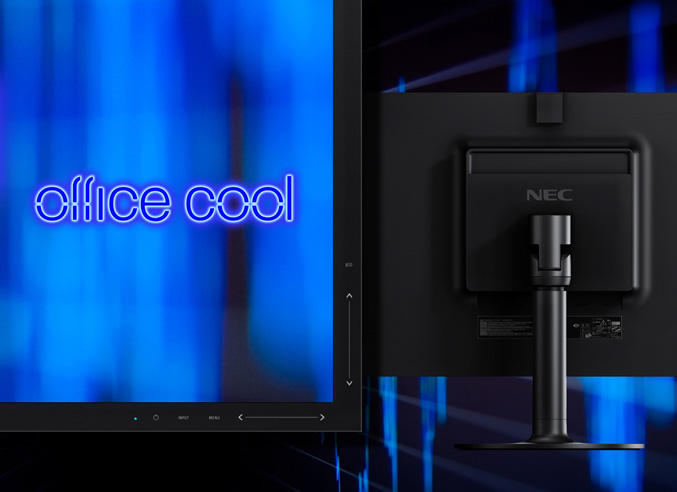 The first introduced model from the new range is the 23-inch MultiSync EX231W, which has same slim and lightweight design and offers TN TFT LED Backlit panel with 1920 x 1080 resolution, brightness of 250 cd/m², contrast ratio of 1000:1 and response time 5ms. The EX231W includes Luminance and Human Sensors, Carbon Savings Meter and comes with two digital inputs (1 x DVI-I and 1 x DisplayPort), and USB for video-communication. The monitors’ stand allows height, swivel, tilt and pivot adjustment for easy set-up in the office and the panel is  also VESA mountable,  allowing the installation of the panel in various mounting solutions.It is has EPEAT Gold and  Energy Star 5.0 certifications and is available in two version – black and white.  and the smallest stand on the market that offers full ergonomics. 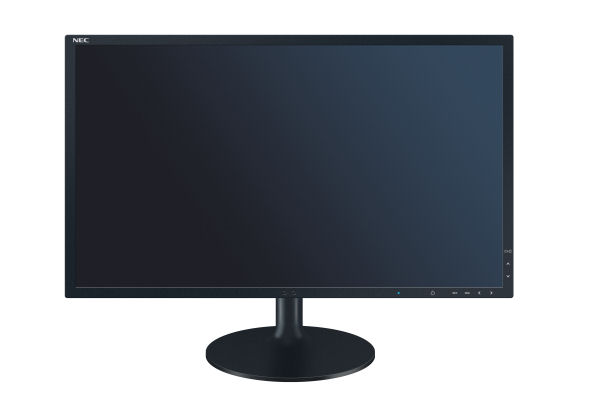