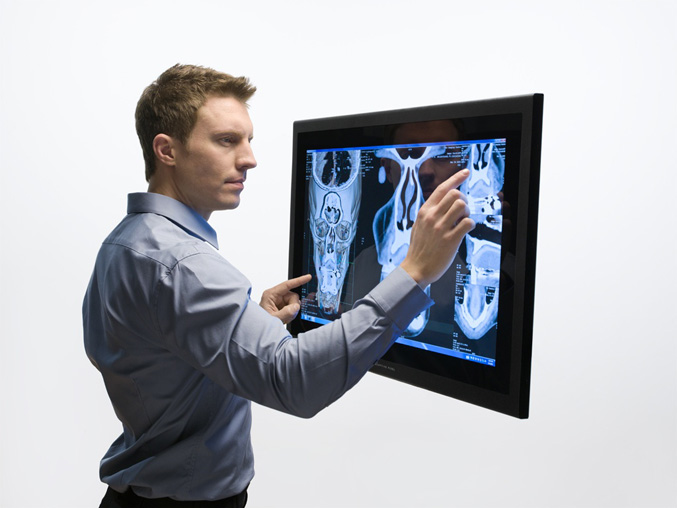 From the company has explained that a multi-touch display at this scale and fidelity was previously technically impossible and the biggest (in diagonal) display that industry has been able to achieve is 24″+, due to several reasons, including the restrictions of the projected capacitive technology, electrostatic interference from the LCD panel, distance between the sensor glass and display, low visual quality and so on.

This breakthrough from Perceptive Pixel has been achieved by optically bonding the sensor glass to the display, which according them completely solving the parallax issue and resulting in “gorgeous optics”,  while achieving an even better touch performance and an industry-shattering response time of under 1 millisecond. 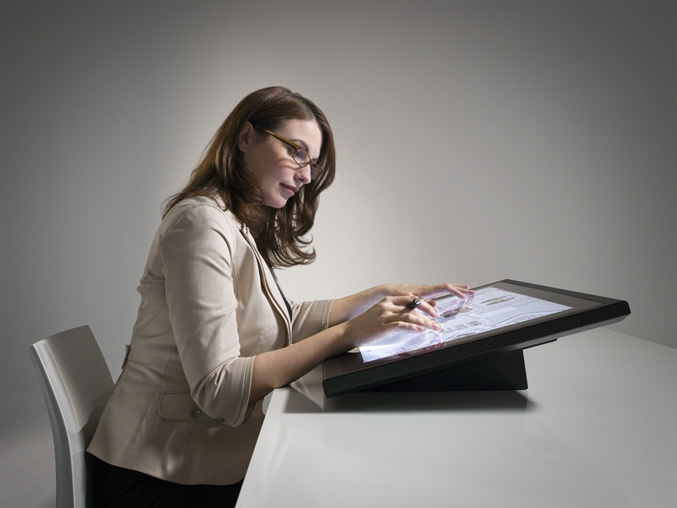 “Our new 27″ display is the first product to employ ourpatented projected capacitive (Pro-Cap) controller technology. It’s a game-changer for the industry,” says Han.”With our partners, we will fundamentally transform the way we work with computers. This new technology is a critical part of Perceptive Pixel’s growth strategy, and it opens up tremendous opportunities for the display industry at large.”