The 15.6 inch GT683DX comes in MSI’s own scratch-resistant color film print finish and has an independent chiclet keyboard. The laptop also has  embedded LEDs on either side of the and in front of the keyboard which via LED light show hotkey,  will pulsate in sync with sounds emitted by the laptop. The gaming machine is fitted with Full HD (1920 x 1080) LED-backlit  display, mentioned GeForce GTX 570M discrete graphics card with 1.5GB GDDR5 memory, four DDR3 memory slots, a dual hard disk architecture, allowing mix up of HDDs and SSDs, a Gigabit Ethernet, 802.11 b/g/n WiFi and  Bluetooth 3.0 connectivity. 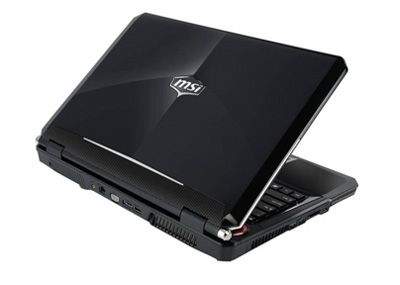 Other specifications of the GT683DX includes a 720p HD Webcama, two USB 3.0 ports, two USB 2.0, 1x eSATA, HDMI out, a multi card reader, a DVD writer or Blu-ray drive, and Dynaudio sound with 2.1ch speakers and backed by THX TruStudio Pro smart wrap around sound. The laptop measures 395 x 267 x 55mm and weighs 3.5Kg with its a 9-cell battery. No information about  the price yet. 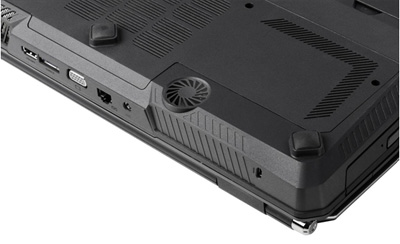