Intel Corporation is moving to a more advanced, 34- nanometer (nm) manufacturing process for its leading NAND flash-based Solid State Drive (SSD) products, which are an alternative to a computer’s hard drive. The move to 34nm will help lower prices of the SSDs up to 60 percent for PC and laptop makers and consumers who buy them due to the reduced die size and advanced engineering design.

The multi-level cell (MLC) Intel® X25-M Mainstream SATA SSD is aimed at laptop and desktop PCs and available in 80 Gigabyte (GB) and 160GB versions. SSDs are data storage devices found inside computers. Because SSDs have no moving parts they offer faster performance and greater energy efficiency and durability than traditional hard disk drives (HDDs). A draw for gamers, media creators and technology enthusiasts, SSDs have also played a key role in the emergence of ultra-thin and light notebook PCs that are becoming increasingly popular due to their design, size and longer battery life. 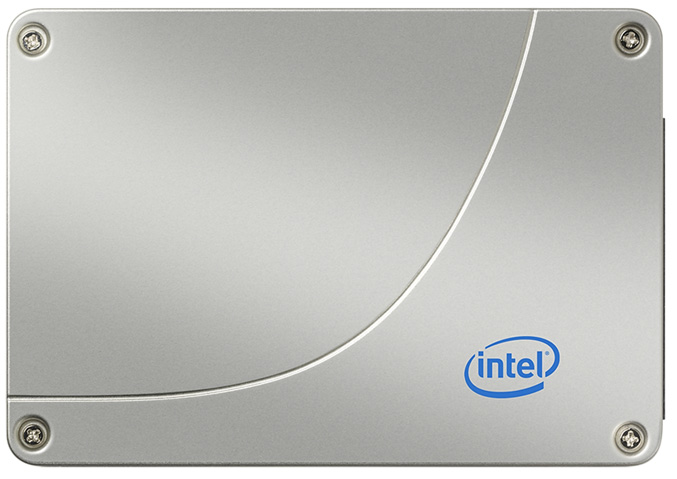 “Our goal was to not only be first to achieve 34nm NAND flash memory lithography, but to do so with the same or better performance than our 50nm version,” said Randy Wilhelm, Intel vice president and general manager, Intel NAND Solutions Group. “We made quite an impact with our breakthrough SSDs last year, and by delivering the same or even better performance with today’s new products, our customers, both consumers and manufacturers, can now enjoy them at a fraction of the cost.” 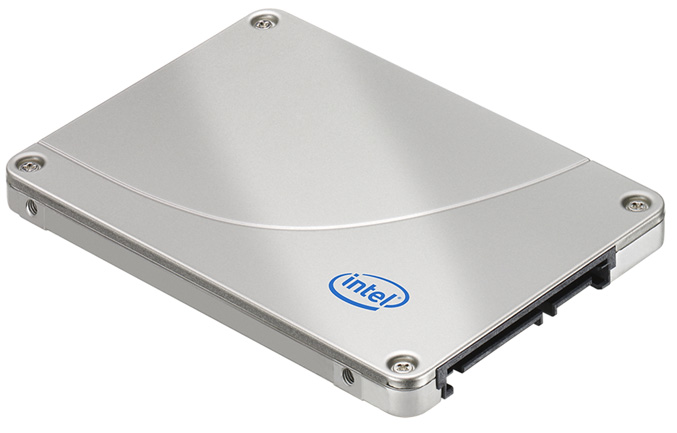 Random write performance increases twofold, further separating the X25-M from other competing SSDs. By delivering up to 6,600 4KB write IOPS and up to 35,000 read IOPS, the X25-M continues to set the bar for SSDs, while leapfrogging HDDs which only operate at several hundred IOPS. This provides for markedly faster system and application responsiveness. These improvements in latency and IOPS not only benefit desktop and notebook users, but also server and workstation users, as they utilize Intel’s cost-effective, yet performance-oriented, MLC SSDs for enterprise computing.

Drop-in compatible with SATA-based HDDs and all operating systems, the X25-M will also support Microsoft Windows 7 when it becomes available. At that time, Intel plans to deliver a firmware update to allow support of the Windows 7 Trim command, along with an end user tool, to allow users to optimize the performance of their SSD on Windows XP and Vista operating systems.