The market deficiency of traditional hard drives, lower prices of SSDs and the rise of the ultrabooks have encouraged various manufacturers to work harder on SSDs and to debut more and more models on the market.

A-Data is not wasting its time too. The famous Taiwanese memory maker has unveiled three new families of SSD devices. 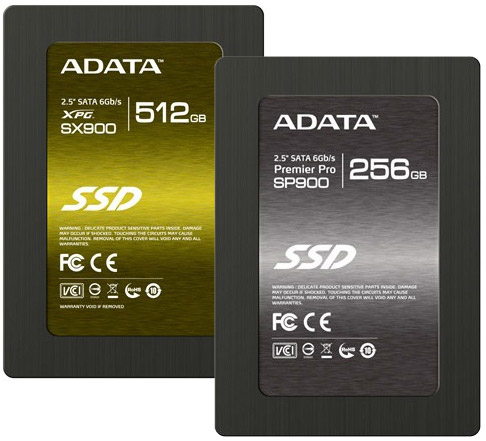 The budget Premier SP800 series debuts with SATA 2.0 support and capacities of 32 GB and 64 GB. Read and write speeds are 280 MB/sec and 260 MB/sec correspondingly and the drives support up to 44 000 IOPS of random 4k writes.