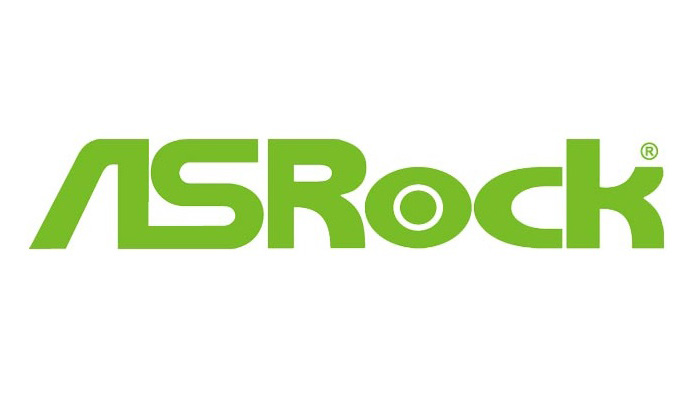 ASRock has become the latest company to work on a new X99-based motherboard for the upcoming Intel Broadwell-E CPU generation. The new board will carry the rather strange Taichi word in its product name but this does not mean that this board will be something less than what competitors have to offer.

Taichi is actually an ancient Chinese martial art and maybe by using this word ASRock wants people to know that Taichi will pack power and excitement. There are just a few details on the board as of now but we know that this motherboard will have three PCI-E 3.0 x16 slots, a LGA 2011-3 CPU socket, eight DDR4 memory slots and a M.2 port for corresponding devices.

The Taichi motherboard will be officially presented at Computex 2016. Of course it is too early to say now how much it will cost.