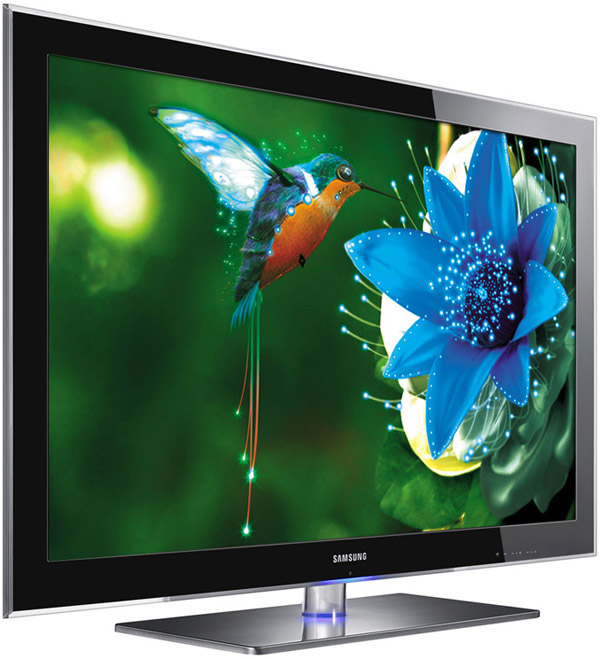 It appears that amidst the financial and economic crisis that rocks the world, LED HDTVs suffer too.

Sales of LED HDTVs have dropped sharply recently with the market shrinking by 4.9 percent in a single year alone. This has forced manufacturers to lower prices and try to stay in the game for as long as possible. As a result LED HDTV prices have tumbled with prices going down by 5% in September 2011 alone which has made September the second month in a row with a price decline of more than 4 percent. To top it all there is no reason to believe that prices will stop falling.

“Slumping demand in Western Europe and North America is primarily to blame for the poor performance of LCD TV panels,” said Sweta Dash, senior director for liquid crystal displays research at IHS. “Given the already faltering economies of those regions and the threat of a double-dip recession looming, global LCD TV shipments continue to suffer, impacting the TV panel market especially hard.”

To fight the problem manufacturers offer very aggressive prices in both United States and Europe. September pricing for 40- and 42-inch LCD TV panels fell by $10 to $15 on average and was down about 5 percent for 46- and 47-inch panels. IHS believes that the price reductions will enable TV vendors to offer 42-inch LED TVs for less than $400 during the Black Friday buying frenzy in the United States next week.