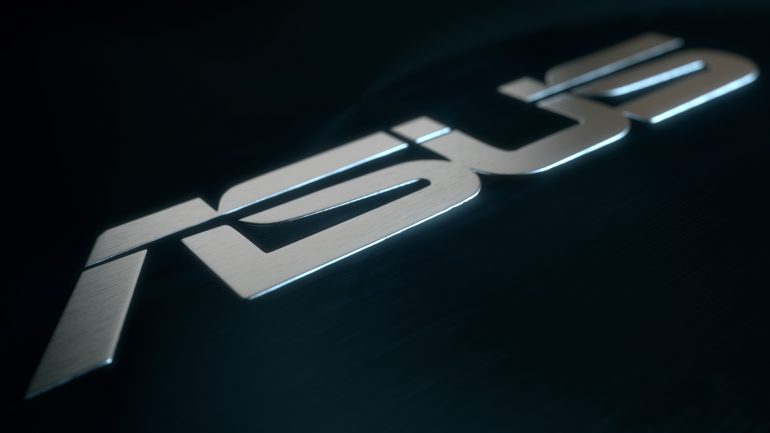 The new decision directly targets Gigabyte, which is the second largest motherboard manufacturer and vendor. This might mean that this year Gigabyte will fall short of its goal to sell 21.5 million motherboards, selling 20 million units instead. As to ASUS, the company has shipped 10.4 million motherboards in H1 2014; the company plans to sell 22.1 million board by the end of the year. Of course Gigabyte might also lower its prices but this remains to be seen.

Well, we have to admit – now might be the best time to get the ASUS motherboard you’ve wanted in a long time.