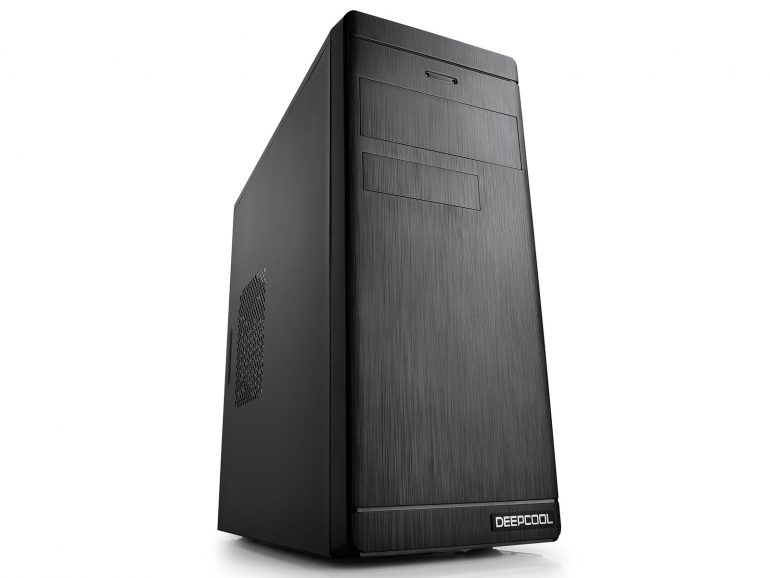 The Chinese company Deepcool has released the new Wave V2 PC chassis, which is designed for micro-ATX and mini-ITX motherboards. The main idea behind the new case is to be as simple as possible thus allowing PC users to assemble new computers very easily. 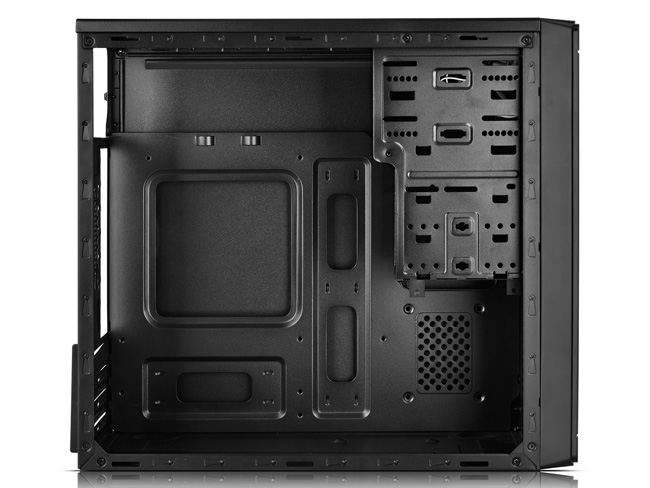 Given that the new Wave V2 is a chassis for micro-ATX and mini-ITX boards, it is not very big – the chassis measures 387 x 175 x 353.5 mm (L x W x H) and weighs just 3.2 kilograms. The Wave V2 is made of steel sheets that are 0.5 mm thick and it includes one external 5.25-inch drive bay, three 3.5-inch drive bays (one external and two internal) and three internal 2.5-inch drive bays. The chassis also does not include cooling fans but users can add one front 120 mm fan, one side 120 mm fan and one rear 80/90 mm fan. The case is compatible with CPU coolers that are 145 mm tall and video cards as long as 320 mm and includes four expansion slots and well as one USB 3.0 port, two USB 2.0 ports and audio jacks on the front panel. 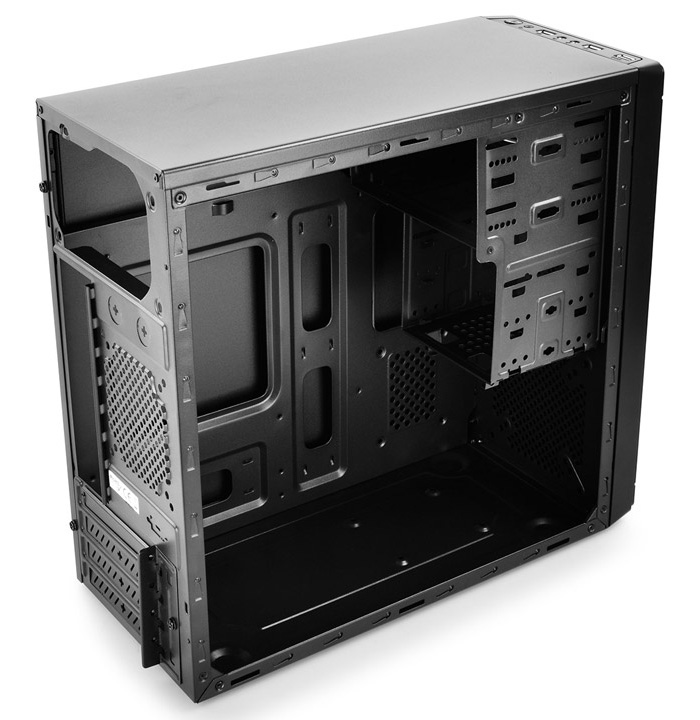 The price of the Wave V2 is unclear but the chassis will likely sell for a low price of around USD 30 or so.