Anonymous sources on the Internet have begun sharing information about the upcoming Intel chipsets for the LGA 1150 socket, which is expected next year.

The LGA 1150 socket will be powering Intel’s future Haswell processor also expected in 2013. Intel promises that the new CPU will feature a number of new technologies, which will significantly boost performance.

As to the chipsets they are currently known under the code name Lynx Point and will debut as the 8th Intel chipset series. According to the sources Intel will release Z87, Z85, H87, Q87, Q85 and B85 chipsets with all of them supporting up to six USB 3.0 channels, six SATA 3.0 ports and newer versions of Intel vPro and Rapid Storage Technology. 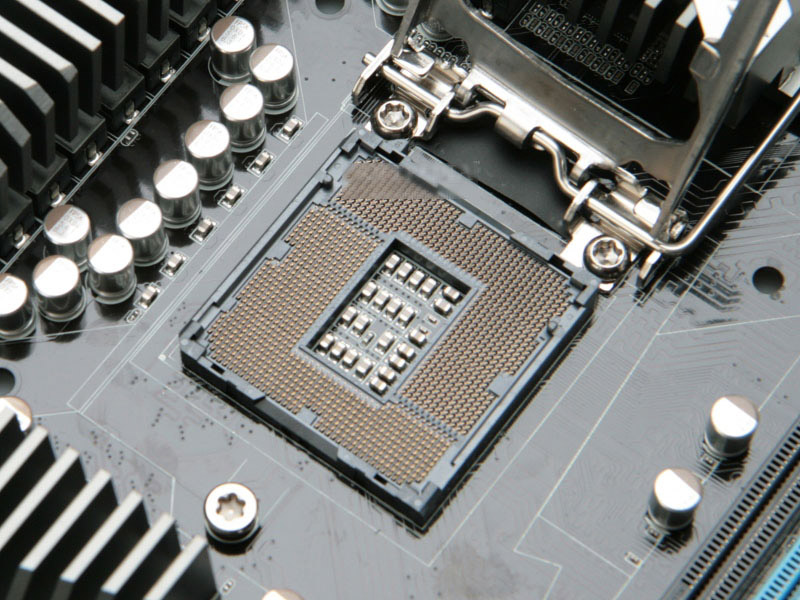 The new chipset family, as expected, will target different users. Intel Z87 and Z85 will be aimed at overclockers and enthusiasts and will allow them to use up to three graphics cards in SLI/CrossFire, although Z85 is rumored not to come with RAID support. The Intel H87 chipset will allow users to enjoy the capabilities of the built-in graphics core while the Q87, Q85 and B85 chipsets will be business-oriented with B85 being the budget Intel offering.