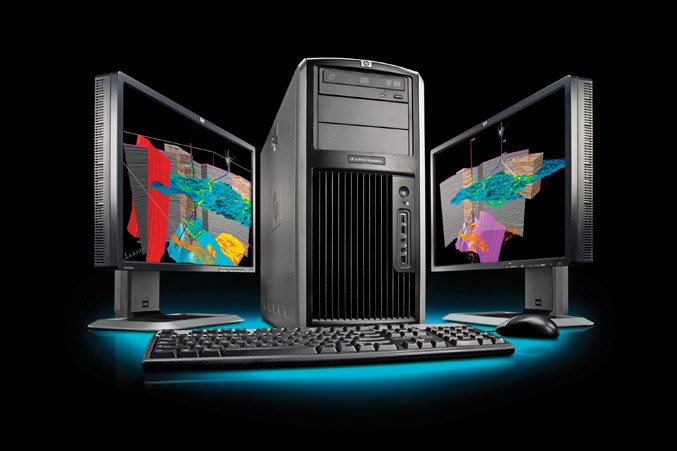 With the built-in engineering advantages of HP’s highly tuned workstations, the HP xw9400 Workstation can accommodate up to two Six-Core AMD Opteron processors – for a total of 12 cores – each of which offers up to 34 percent more performance per watt(1) over the previous-generation quad-core processors.

“HP understands the immense pressure its customers are under to deliver more return on investment in a shorter period of time,” said Jeff Wood, director, Worldwide Marketing, Workstations, HP. “By providing the most extreme combination of technologies – up to 12 cores in one workstation – HP continues its commitment to bringing customers leading-edge technologies.”

The HP xw9400 Workstation is registered as an Electronic Products Environmental Assessment Tool (EPEAT™) Gold product, the highest rating available. All HP workstations are more than 90 percent recyclable by weight and incorporate a tool-less chassis design for quick and easy upgrades by hand. The HP xw9400 workstation includes an 80 PLUS power supply, which is substantially more efficient than a standard power supply, reducing both overall energy usage and the amount of waste heat released into the environment.

Companies use HP Workstations to design everything from running shoes to race cars, animated characters to deep-sea submersibles, and to manage everything from billions of dollars of tradable securities to mission-critical IT environments.

The HP xw9400 Workstation starts at a U.S. list price of $1,899 and is available for purchase at www.hp.com/go/workstations.