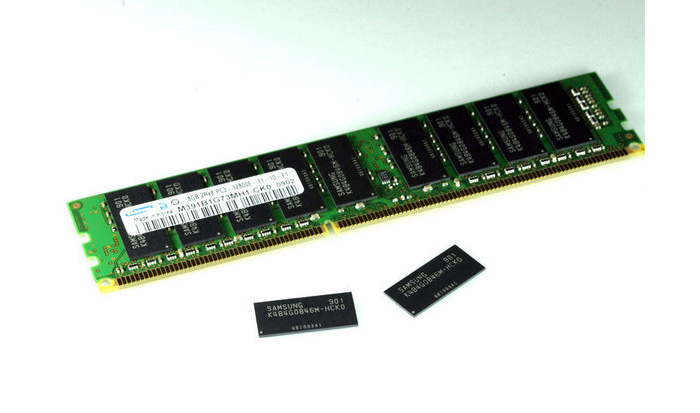 Innodisk, one of the world makers of DRAM memory, has announced a new range of memory that comes with conformal coatings that make the memory resistant against moisture, dust and various chemical components. Thus the new line of memory modules will be able to operate in hostile environments where regular memory will become unstable or even fail.

The coatings used consist of special chemicals that have been applied to the surface of the memory module. As expected the coating is very thin and ranges between 0.03 mm and 0.13 mm depending on the application and the materials used. In addition to moisture, dust, and chemicals the new coatings also protect the memory from electrical or thermal conduction, static electricity and heat.

Innodisk claims that it uses only high quality coatings that guarantee 100 per cent coverage under UV light and do not damage the environment. The new memory modules are suitable for all environmental challenges and can be used in systems that work outdoors, in the defense and aerospace industries, in vehicles and many other devices that are subjected to hostile environments.

The pricing and the capacities of the modules are not known at the moment.