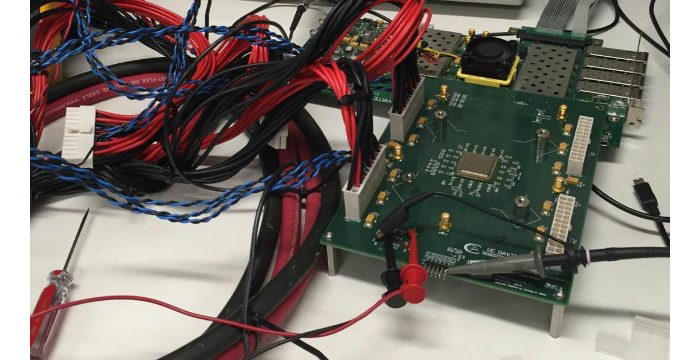 A team of scientists working for the University of California, Davis, have created a new chip that incorporates 1000 cores. The chip is called KiloCore and apparently is the world’s first processor to come with so many processing cores under the hood.

This tech wonder does not stop here, though – it is also the world’s most powerful processor made at a university. KiloCore can execute up to 1.78 trillion operations per second. The chip has been made by IBM and uses the somewhat outdated 32 nm production process. KiloCore consists of 621 million transistors, which is not that much given that it has 1000 cores. This means that each core is very simple but the greatest strength of KiloCore is that each processing core is completely independent from the others so KiloCore can work with up to 1000 programs at the same time. This is a feat that no other processor can do at the moment. Moreover KiloCore is very energy efficient – the chip can be powered by a single AA battery and even then it will be able to execute 115 billion operations per second with energy consumption of just 0.7W.

KiloCore will hardly enter our lives soon but the team at University of California, Davis, works on numerous software programs for this processor so it may find wide adoption soon.