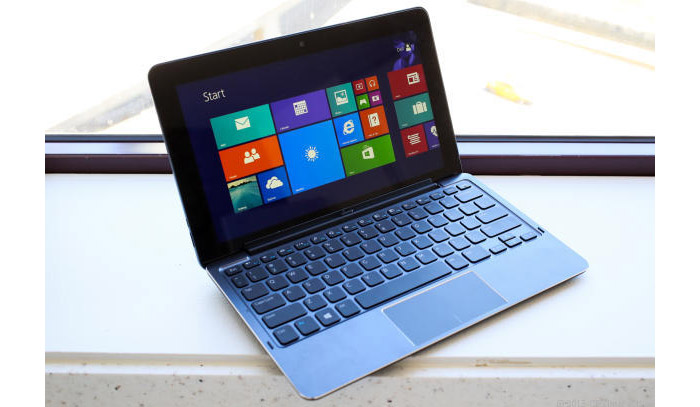 The US computer maker Dell has introduced a bunch of new devices that can be summed into two major groups – tablets and laptops. The new tablets belong to the Venue line while the new laptops belong only to the XPS line of Dell notebooks.

The new Dell Venue tablets come with Windows 8.1, optional security features, bright HD IPS displays, removable batteries, security options and other hardware improvements, which include styluses, keyboards, desktop docks and others. Depending on the model you will get either Intel Atom or Intel Haswell processors.