Back in March of 2012 the Chinese electronics giant Lenovo was forced to recall about 50 000 PCs that were having defective power supplies and were prone to fire and failure.

Lenovo now expands the recall with additional 13 000 PCs that belong to the M70z and M90z AIO line which have been discovered to suffer from the same problem.

The recall is of course voluntary but was made necessary after two reports of fires surfaced. According to the first one a user had his PC go down in flames while the second one claims a PC began to smoke. 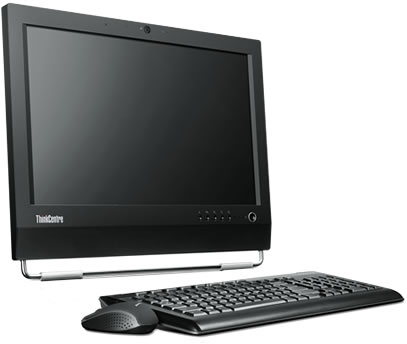 Similar to an Apple iMac, the M70z and M90z models are all-in-one PC desktops, which house both the LCD and innards of the computer within a single, display-sized chassis.

If you happen to own a Lenovo M70z or a M90z PC you are strongly encouraged to turn off the computer, unplug the power cord and check to see if you own one of the affected PCs. If you are unlucky then you should arrange an exchange with Lenovo.