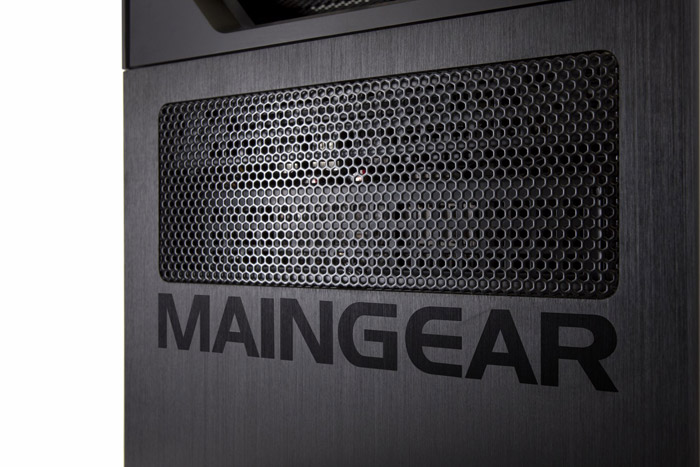 MAINGEAR will add the GeForce GTX Titan to its SHIFT, F131 and Potenza gaming PCs with SHIFT getting single, dual or 3-way SLI Titan configurations, single or dual configurations in the F131 and a single Titan card in the Potenza. These systems will be housed in new unique chassis with the motherboard rotated at 90 degrees so that the hot air gets out at the top of the chassis. The cool air gets in at the bottom which not only ensures better cooling but low noise as well.

The GeForce GTX Titan will debut in MAINGEAR PCs on February 21, 2013. Pricing is unknown but these systems will not be cheap for sure.