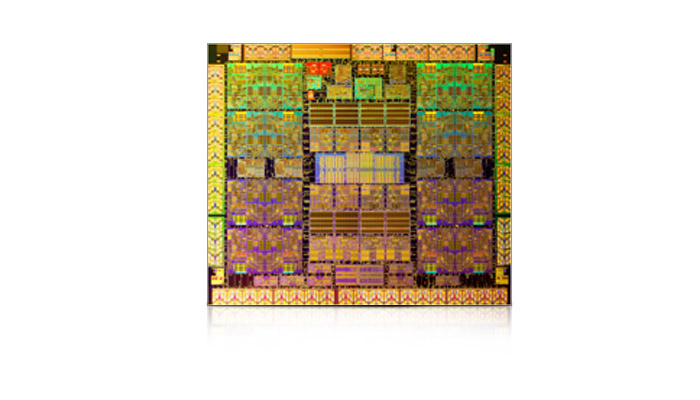 Oracle has introduced what it calls the fastest CPU on the planet at the moment – the SPARC T5 processor, which packs whopping 16 processing cores and a ton of other hardware.

The SPARC T5 will power Oracle’s next generation of servers and to do this it comes with two times the number of cores, faster clock speed and a number of specific accelerator devices on board when compared to its predecessor – the T4.

Today the Oracle SPARC T5 features sixteen S3 cores with 128 KB L1 cache per core, a shared 8 MB L3 cache (up from 4 MB in the T4), clock speed of 3.6 GHz (up from 3.0 GHz in T4) and integrated memory controllers that provide up to 12.8 GB/sec of memory bandwidth. Furthermore the new chip comes with integrated on-chip cryptographic support that allows wire speed encryption capabilities for secure data center operation.

The new chip is now featured in the all-new Oracle SPARC T5-8 server – an eight-socket machine, optimized for data-intensive and enterprise workloads – the first of this kind in the T5 series. The SPARC T5-8 supports up to eight T5 processors and up to 4 TB of system memory for unmatched computing experience.