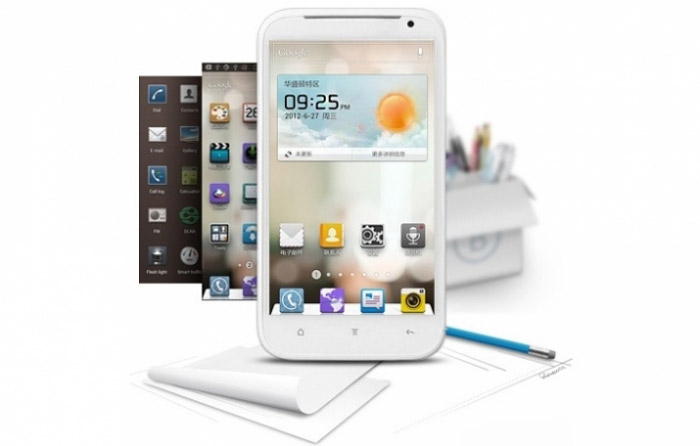 The Chinese company Huawei plans to release in the near future a new 6.1-inch device that will have the task of competing with Samsung’s Galaxy Note II smartphone.

The upcoming Huawei device will be known as Ascend Mate and will be 9.9 mm thick. The 6.1-inch screen will feature Full HD 1080p resolution while the device itself will be powered by a Hisilicom K3V3 (ARM Cortex-A9) 1.8 GHz quad-core processor with an integrated GPU – PowerVR SGX 543. The tablet-phone device will also sport 2 GB of RAM, 32 GB of on-board storage and a battery with a total capacity of 4000 mAh.

When it debuts the Huawei Ascend Mate will run Android 4.1 Jelly Bean along with the company Emotion 1.5 interface.